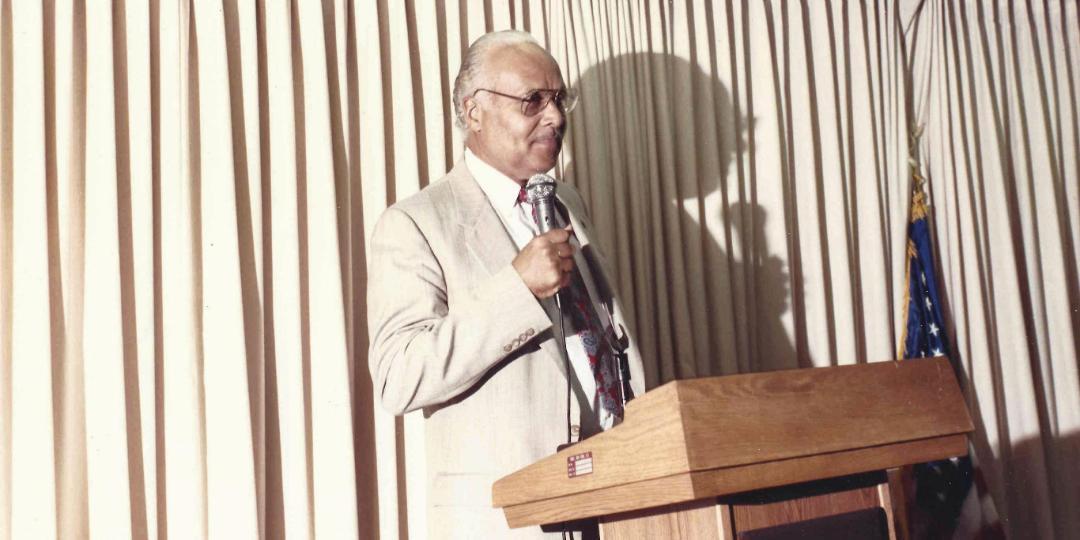 Wheaton College graduate Reverend C. Herbert Oliver ’47, esteemed civil rights activist, pastor, and author, passed away on November 30, 2021. Confident in the church’s power, Oliver faithfully engaged for civil rights as executive secretary of the Inter-Citizens Committee from 1960-1965, which documented and disseminated over 100 cases of alleged police brutality in Birmingham, Ala. and in education reform while also serving as a pastor. 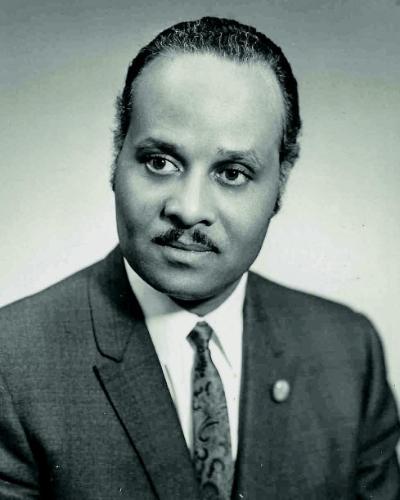 “Wheaton College is saddened by the loss of one of its most distinguished graduates,” says President Philip Ryken. “In his faithful gospel ministry, courageous advocacy for basic human rights, and loving care for the communities he served, the Reverend C. Herbert Oliver exemplified what it means to live for Christ and His Kingdom.”

Oliver moved back home to Birmingham, Alabama in the late 1940s after graduating from Wheaton College with a degree in history. Oliver told Wheaton Magazine in 2018 that, after he learned of a black minister being murdered, “I went to the funeral home where the Reverend was, and I stood over him in the casket. I looked at him and thought, ‘If this is what they do to a minister, if something is not done to fix this system, then one day I will lie down like him, and it will be the end of me.’ I was firm in my mind that I would do something about it, and that God would have me do something about it.” This experience changed the trajectory of his life.

After receiving a master’s from Westminster Theological Seminary, Oliver committed himself to documenting cases of brutality under Jim Crow laws. Like a justice-seeking fact-checker, he personally followed stories in newspapers of violence against African Americans, conducted interviews with the victims, and made careful annotations of names and dates.

He also served as a Presbyterian minister in Maine and New York and fought for reform in education while on the board of Hill-Brownville School District in Brooklyn.

A new edition of Oliver’s book, No Flesh Shall Glory: How the Bible Destroys the Foundations of Racism, originally published in 1959, was released in 2021 by P&R Publishing.

To learn more about this important alumnus, read the Wheaton magazine alumni profile A Faithful Activist During the Civil Rights Movement.