A Reunion Gift that Keeps on Giving 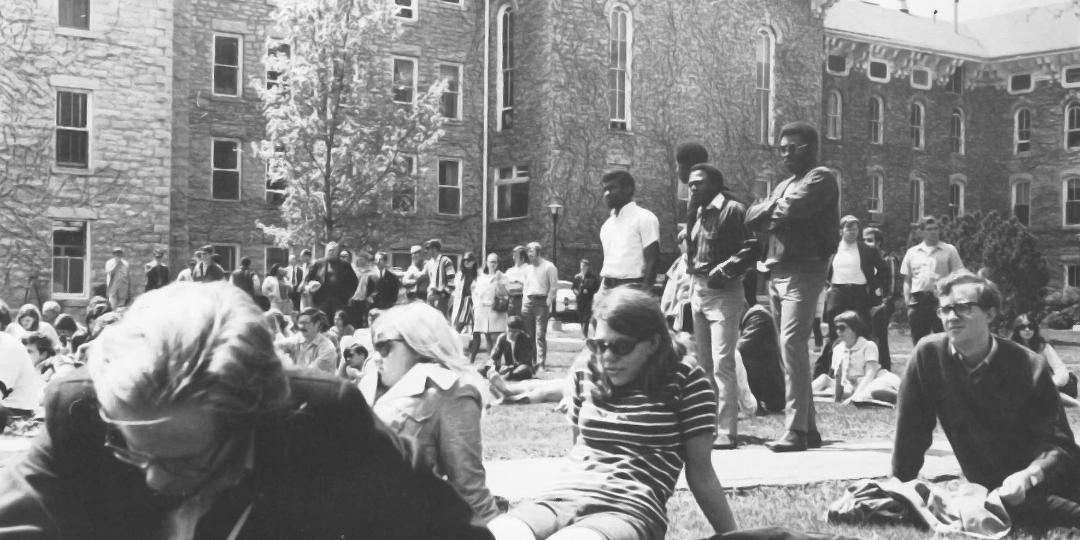 The class of 1971 celebrated their 50th anniversary this spring, but due to COVID-19, the celebrations had to be done remotely. However, despite the disappointment of a distanced reunion, the class rallied together under the initiative of Dr. David Gieser ’71 and chose to support the College in a big way. The class founded an endowed scholarship and surpassed their $100k goal in just over one month. 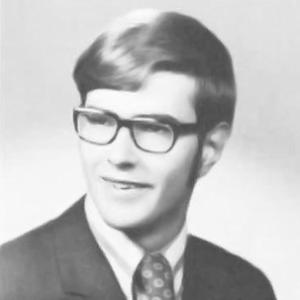 “Instead of a one-and-done gift, in celebration of our 50th year reunion we’ve created something my classmates can contribute to over time, and thus have an ever-increasing impact on the lives of students,” Gieser said. Gieser was the co-chair of the gift committee and has served on the Wheaton College Board of Trustees for 32 years.

Dr. Kathleen Kastner ’71 jumped at the chance to join the gift committee with Gieser and give toward the scholarship. As a student, Kastner majored in music then returned to the College in 1972 to become the first resident percussion professor in Wheaton’s history. Over the several decades since then, the percussion program was officially established and has flourished. “The school has given me so much. They’ve supported the growth of the percussion program; there’s just been so much support in that regard. It’s one thing I can do to give back because so much has been given to me,” Kastner said. 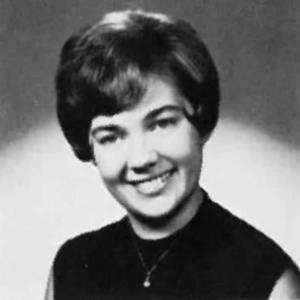 As a result of being in the Wheaton community for over fifty years as both a student and faculty member, Kastner has watched the changes that come with each new class and has witnessed the growth of Wheaton College as an institution. “Things have changed a lot in the last five or six years,” she remarked. “I feel encouraged by this generation because I think some good things are going to get done.”

The changing tides of today are not entirely different from the changing tides that occurred during Kastner’s days as a student. The late 60s and early 70s were a tumultuous and growing time in American history. Within the short four years that the class of ’71 attended college, a man walked on the moon, the Vietnam War waged, the Chicago 7 trial occurred, and the push for both women’s rights and civil rights was in full swing.

Gift committee co-chair Ed Memmen ’71 reflected on the influence of the era: “Students were looking to make their faith real and relevant in the midst of all this. They didn’t want pat answers and challenged the College to respond in ways that spoke to them. When you’re challenged, you can grow. As a result of struggling and wrestling to make our faith real and relevant, it was a really dynamic period where some good growth took place particularly on the student level. I believe the College also grew in ways that differentiated faith from culture and tradition.”

Cultural reform and national turmoil are still raging today. Between COVID-19, racial unrest, and ever-changing societal norms, students currently at Wheaton are pursuing growth in ways reminiscent of those Memmen and the rest of the 1971 class faced during their Wheaton days.

Reunions provide an opportune time for the class to come together and remember their college days and express their gratitude to the College for its role during those formative years. Manager of Annual and Reunion Giving Aaron Harrison explained that it’s a time of “acknowledgement of the transformation they’ve experienced [and] realizing that that same process is happening for each new class and generation. The importance of giving is helping Wheaton stay on its mission.” 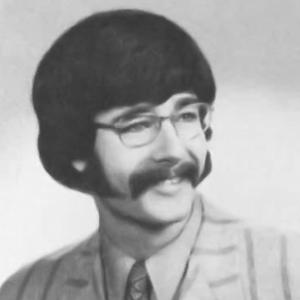 Anniversary classes traditionally select how they give to the school based on the current needs and past gifts have gone toward the Wheaton Fund or to specific building projects. The Class of 1971 Endowed Scholarship complements the College’s current strategic priority to bolster scholarship offerings. A large scholarship fund allows the school to both maintain affordability and accessibility for current students and gives Wheaton a competitive edge in recruiting potential students.

“It’s wonderful that a class from 50 years ago shares with us the vision of increasingly greater access to Wheaton for students 50 years after they’ve graduated,” Campaign Director Leon Wirth M.A. ’95 said.

The gift committee was composed of eighteen people from the class of ’71. “Everybody I talked to was delighted with the idea. All of us had been students and could readily identify with the needs of today’s students,” Gieser said.

The class responded enthusiastically to the idea of an endowed scholarship. The campaign launched on May 13, and by June 29 they had officially reached the $100k mark with a total of 53 donors. By the end of September, the class had contributed $107k.

Kastner and Memmen credit the success of the scholarship to Gieser’s leadership. “David gets into the energy of it. He brings people around,” Kastner explained. “There was a real sense of ‘we need to do this.’”

While the goal number has been reached and surpassed, the class of ’71 intends to continue giving to the endowed scholarship over the next decade.

“I have immense gratitude to the class of ’71 for their leadership and for their enthusiasm,” Wirth said. “We’re so excited to see how God is going to use gifts like the Class of 1971 Endowed Scholarship.”

Make a donation to the Class of 1971 Endowed Scholarship.

Instead of a one-and-done gift, in celebration of our 50th year reunion we’ve created something my classmates can contribute to over time, and thus have an ever-increasing impact on the lives of students.