Growing up, Tito Rapley ’21 listened to hip hop music. Today, he makes his own. In his early years, Tito said, he let the content of the music he listened to negatively influence how he lived his life. But when he was 12 years old, Tito attended a youth worship night at the Salvation Army Corps in Waukegan, Illinois, and heard “I’m Good” by Trip Lee, featuring Lecrae. It radically changed his mindset toward rap and life. Tito discovered a whole world of Christian hip hop on iTunes and started to listen to music by rappers who were unashamed of the gospel. He began to use his own musical talents to glorify God like the artists reverberating through his headphones.

Tito’s first piece was a remix of “Zone Out” by KB, and he has since released two EPs and a mixtape under the moniker RAPLEE.

In addition to his music, Tito spent the last year teaching hip hop and spoken word workshops for youth groups in Salvation Army churches throughout Chicago. The Salvation Army played a significant role in his family and upbringing—his grandparents were Salvation Army officers in Panama, and he grew up attending churches, music camps, and youth conferences sponsored by the organization.

During his time leading workshops, Tito realized there was an abundance of untapped creative potential in the Black youth he was teaching, but few who could show them how to pursue it.

“There needed to be a space for creativity to fly in the Black community,” Tito said. “We needed to have a place to cultivate our talents for the glory of God.”

Tito reached out to other Black creatives, gathering ten people over two weeks’ time. He launched Young, Black, & Saved—a collective that uplifts Black creative artists to do kingdom work. There are now 25 creatives in the growing collective. Tito’s vision is that his hip hop music, workshops, and Young, Black, & Saved—just like the concert that radically changed his direction—will inspire young people to use their God-given creative talents to glorify their Creator. 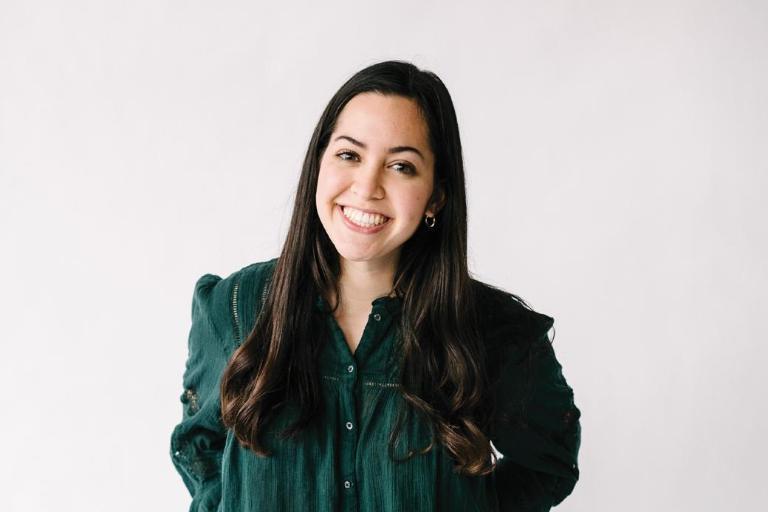