Student events during fall semester were different than usual, but successful nonetheless 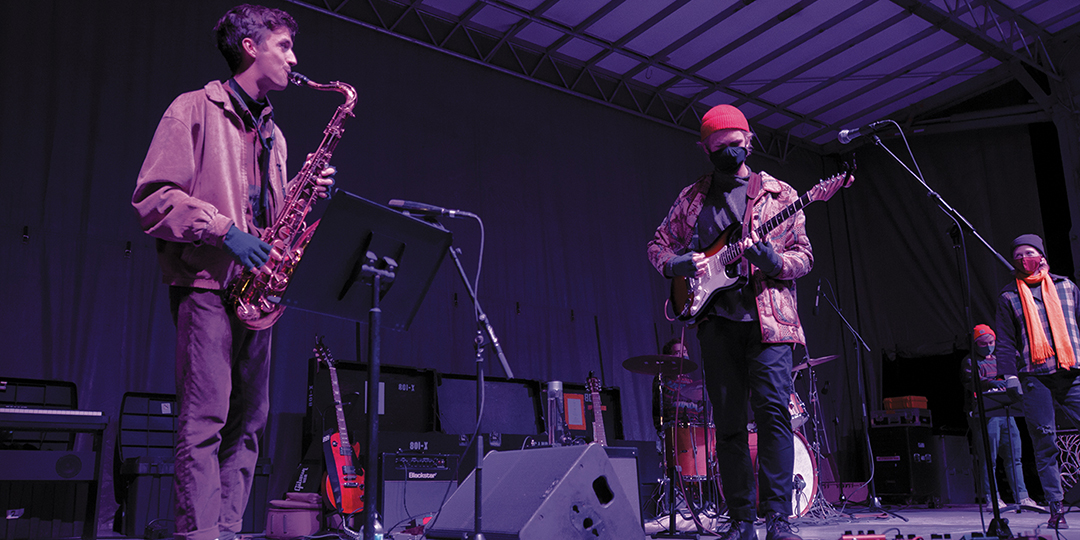 For example, College Union was one of only three campus organizations—in addition to Residence Life and the Chaplain’s Office—planning events for more than 50 students to attend while socially distanced. The group hosted monthly coffeehouses, Pixar Movie Night on Fischer Field, and Ultimate Yard Parties (a twist on Ultimate House Parties, where student houses decorate and plan games around a theme of their choice), among other events. Each event was limited to the Wheaton “bubble.” On a smaller scale, other successful events included an evening worship night organized by Koinonia and the Chinese Language and Culture Club. Unidad also distributed individually packaged guacamole kits to the student body.

“Living in this tense time of national unrest and illness, fear, and anxiety, we’re really trying to provide a space where people can come and not escape from that reality but be able to find community in that reality together,” said Madison Cash ’21, CU’s public relations manager.

In a recent study based on data from the Strada-Gallup Education Consumer Survey, alumni around the country were asked to relate how they felt about their undergraduate experiences, including prompts such as, “You received a high-quality education” and “You learned important skills during college courses that you use in your day-to-day life.” Appealing to alumni satisfaction is a newer method of gauging the best colleges and universities. Wheaton was the only Christian institution in the Top 25, claiming a spot among Ivy Leagues like Princeton, Yale, Harvard, and Cornell.

Vanguard, Wheaton’s “Christian Liberal Arts gap year” welcomed its largest cohort since its creation in 2015. The gap year prepares students for college through hands-on leadership, learning, and lived experience at HoneyRock, Wheaton’s Center for Leadership Development in the Northwoods of Wisconsin. Students earn eight college credits during their time in the cohort, studying with Wheaton faculty, with courses centered around questions inspired from the liturgical calendar.

Leading up to the November election, Student Engagement sponsored a series of interviews with faculty, hosted by Captain David Iglesias ’80. These “Lean In Conversations” promoted helpful ways for students to think about voting and engaging with one another and the world during a tense and often polarized election season. The series featured conversations on prayer with Dr. Amy Black, grace with Interim Chaplain Greg Waybright, the kingship of Jesus with Dr. Vince Bacote, kindness and Christ-centered identity with Dr. Kristin Garrett, and more.

Voice students studying opera at the Wheaton College Conservatory of Music will perform Mozart’s “Marriage of Figaro” early in the spring 2021 semester. Their training and performance is one aspect of Opera Mainstage, a “meticulous year-long course that provides primary attention to the careful musical, vocal, and dramatic learning of a given role as students participate in the production of a classic operatic masterpiece,” according to the online course description.

Wheaton continues to host musicians from around the world in the annual Artist Series performances, which are available via livestream. Notable fall semester performances included Black Oak Ensemble—comprising GRAMMY-nominated violinist Desirée Ruhstrat, cellist David Cunliffe from the Chicago-based Lincoln Trio, and violist Aurélien Fort Pederzoli. In January, the Joffrey Ballet Academy is scheduled to return to Edman Chapel’s stage for the third time, accompanied by Camerata Chicago Orchestra. The program will include works by Antonio Vivaldi, culminating in a world-premiere choreography of “The Four Seasons.”

This Christmas, 416 alumni missionary families serving in 71 countries outside the United States will receive the following gifts, thanks to publishers who donate books and the College’s Board of Trustees, which gives funds for shipping costs.

Weep With Me: How Lament Opens a Door for Racial Reconciliation by Mark Vroegop (Crossway/Good News Publishers, 2020)

You Found Me: New Research on How Unchurched Nones, Millennials, and Irreligious Are Surprisingly Open to Christian Faith by Rick Richardson (InterVarsity Press, 2019)

All Together Different: Upholding the Church’s Unity While Honoring Our Individual Identities by J. Brian Tucker and John Koessler (Moody Publishers, 2018)

Try Softer: A Fresh Approach to Move Us Out of Anxiety, Stress, and Survival Mode—and Into a Life of Connection and Joy by Aundi Kolber (Tyndale House Publishers, 2020) 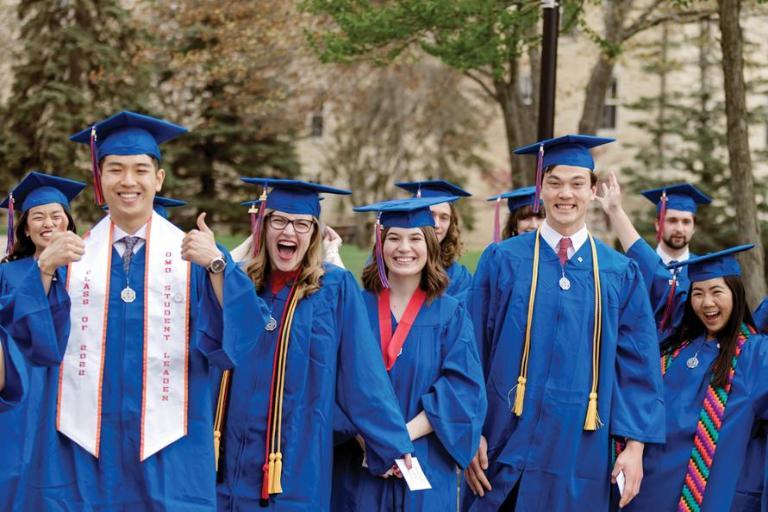 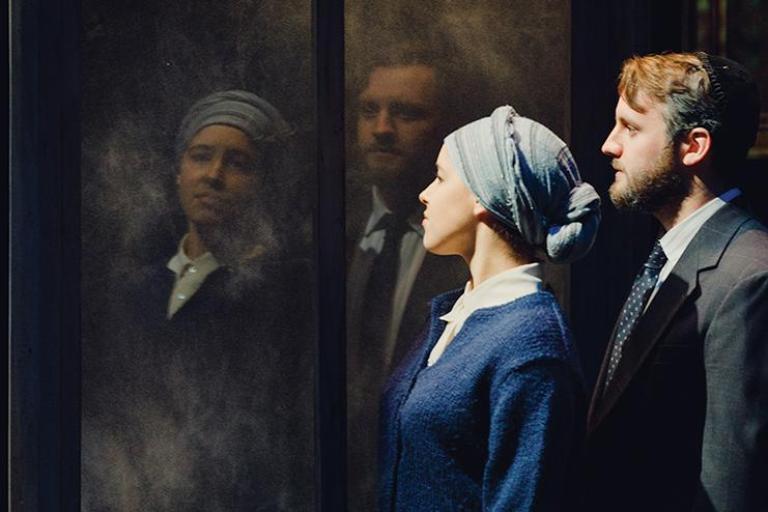 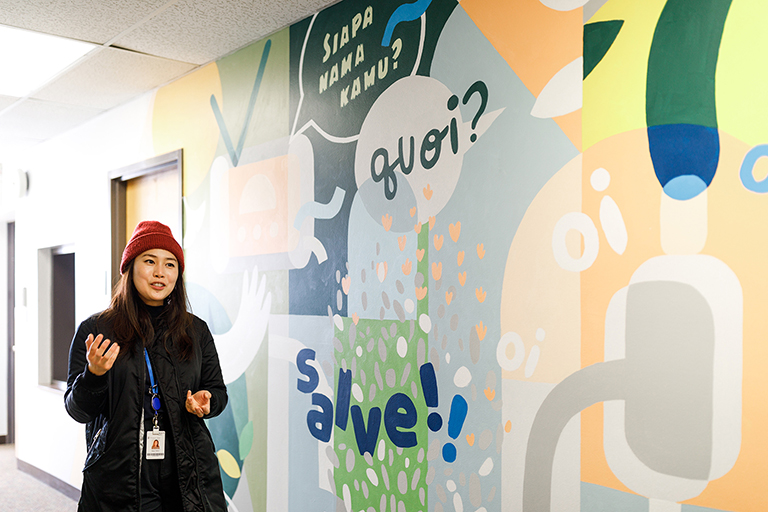