An elementary education major with an endorsement in special education, Sarah sees how God has been with her. In her first year at Wheaton, Sarah competed with another freshman for the same spot on the soccer team. When a teammate tore her ACL, Sarah stepped up and appeared in all 23 matches.

Since her first year, Sarah has twice been named College Conference of Illinois & Wisconsin (CCIW) Defensive Player of the Year. A three-time All-Conference (CCIW) player, she was also named 2018 and 2019 United Soccer Coaches First Team All-American.

Another example of God’s presence with Sarah was when, during her team’s small group, an older teammate’s testimony struck a chord, showing her that she was not alone. Afterward, that student became Sarah’s close friend and mentor—a relationship that began only because she had joined the team.

“My faith has grown so much at Wheaton,” said Sarah, noting her gratefulness for the ability to fall back on her trainers, teammates, and coaches in times of trial. “I’ve learned to give the Lord my all and not hold anything back.”

This year, as a team captain, Sarah gets to pour back into the community that helped her fi nd her footing.

“Sarah has shown an increasing desire to serve the teammates she’s been asked to lead,” said Head Women’s Soccer Coach Pete Felske ’86. “Her tough disposition on the fi eld, combined with her servant-leadership and genuine humility, contribute greatly to the success of our squad.”

Three overtimes into the 1984 NCAA Division III Men’s Soccer National Championship, it was still 1-1, Wheaton vs. Brandeis University. As 2,500 fans held their breath, All-American Dave Kouwe ’85 scored the game-winning point on a penalty kick, 115 minutes and 30 seconds into the match. “We found ways to grind out results even when we didn’t play our best,” says Kouwe. 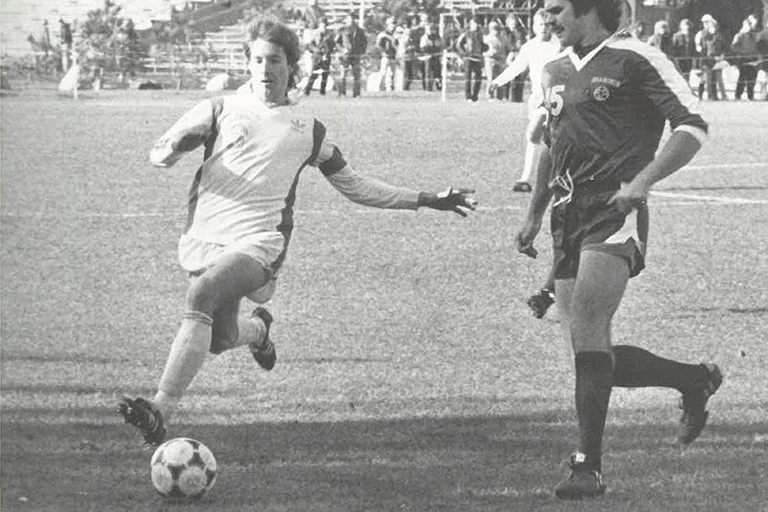 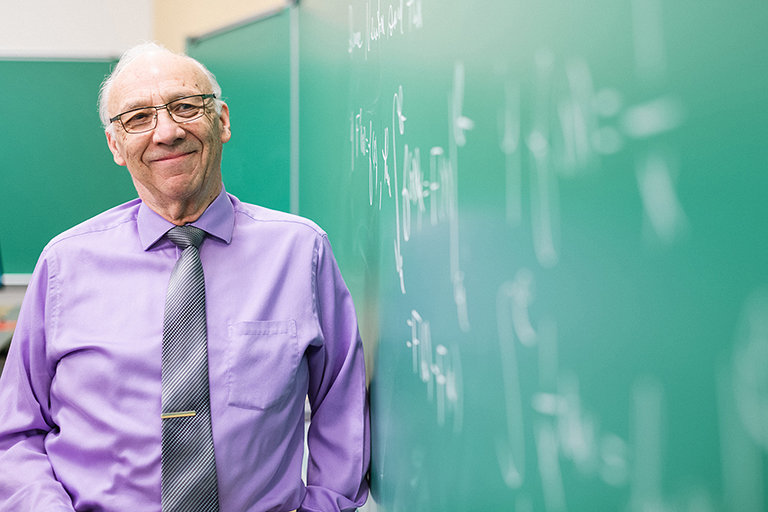 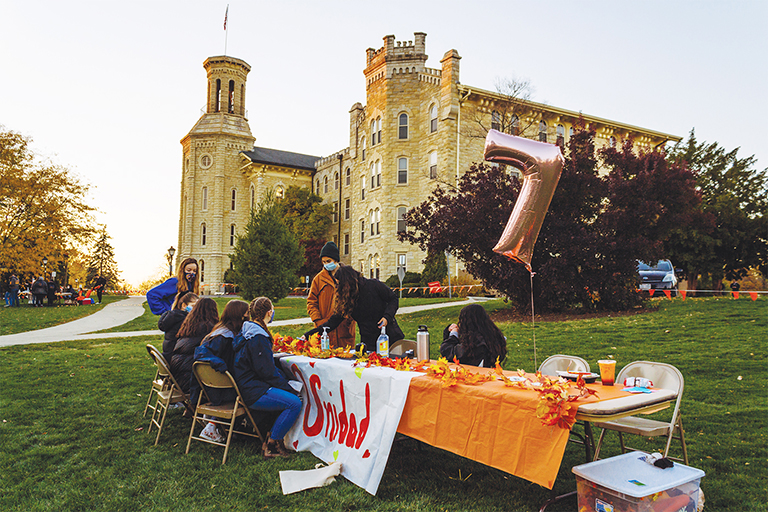