Despite dozens of cancellations due to the COVID-19 pandemic, the new Armerding Concert Hall project continued. Now scheduled for a public grand opening in the spring, but currently in-use for COVID-safe classroom space, the 648-seat hall features an unprecedented choral rehearsal space for Wheaton students and some of the finest acoustics in the Chicago area. Other highlights include offices for the Community School of the Arts, a dance studio for student dance group Zoe’s Feet, a grand lobby, and of course, the endowed seats, with nearly half of the auditorium commemorating family and friends of the Wheaton community. The all-day opening ceremony will feature performances and representations from all areas of the arts, depending on COVID-19 allowances.

Since 1924, Wheaton’s Conservatory has used Pierce Chapel for its medium-sized concert hall needs, despite the fact that its conditions were deemed woefully inadequate decades ago for such a high-quality music program. After numerous attempts to get plans for a new building off the ground, the Armerding Center for Music and the Arts opened in the fall of 2017 with the much-needed concert hall to follow. Faculty, staff, and students have waited years, even decades, for this space.

Dean of the Conservatory of Music Michael Wilder said that first and foremost, the design and planning team for the hall prioritized exceptional acoustics. Such excellence in the arts is vital to the College’s mission: “Inside of that room, I can imagine all manner of ministry, artistry, serving others—we’re really excited about how this allows us to better love our neighbors, both those who are close by and far away,” Dr. Wilder said. Without President Ryken’s leadership and theology of the arts, Dr. Wilder believes the hall would never have materialized.

And so, the Conservatory’s choirs will perform as soon as possible in the new space. Among many others, Dr. Wilder can’t wait for the first performance: “You’re going to close your eyes, and you’re just going to think you went to heaven. It’s really going to be glorious. I’m so excited to hear it.”

You can Endow-a-Seat in the new concert hall.

You're going to close your eyes, and you're just going to think you went to heaven. 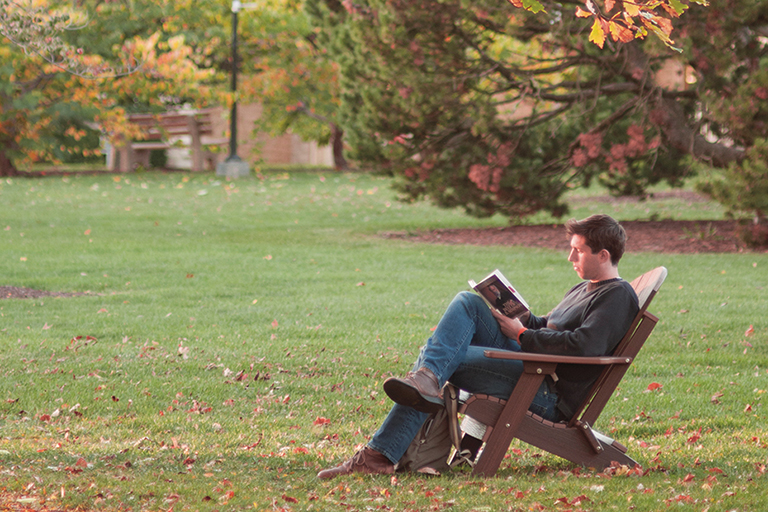 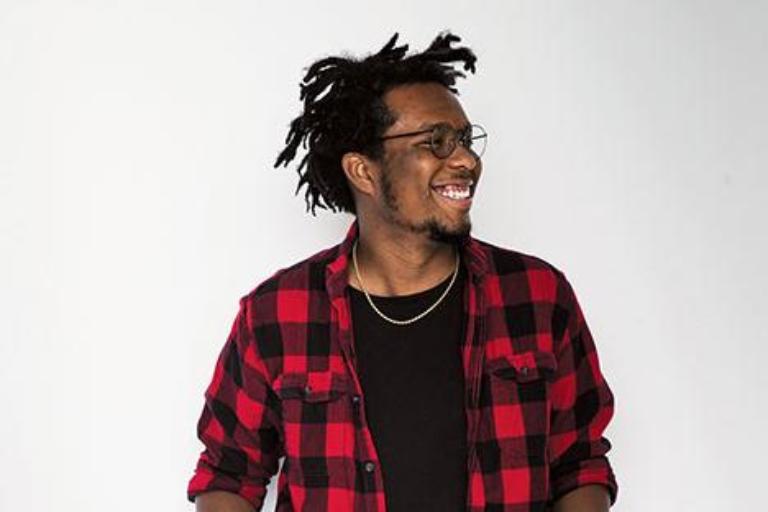