For his years of extraordinary service to the College—with interdisciplinary work across multiple departments—Dr. Gary N. Larson M.A. ’83 is the recipient of the 2020 Distinguished Service to Alma Mater Award from the Wheaton College Alumni Association

Dr. Gary N. Larson M.A. ’83 has served Wheaton College in nearly every capacity: as a student, faculty member, dean, administrator, parent, and donor. “Wheaton has been my professional home for the entirety of my academic career,” said Larson. “It’s been my complete community.”

This year, he is retiring from his role as the Director of Institutional Research and Academic Support in the Office of the Provost. He has served the school for 36 years, filling a myriad of central roles, from Dean of Humanities and Theological Studies to supervisor of Computing Services. “He’s probably held more different roles at Wheaton than anyone in the history of the College,” said President Dr. Philip Ryken ’88. In his most recent position, Larson oversaw the statistical analysis and assessment of Wheaton’s programs. In 2014, Larson worked with the Higher Learning Commission to ensure Wheaton’s full accreditation through 2024 by writing evaluations and preparing for the campus visit. He also managed the budget of the largest division at the College and oversaw the Office of the Registrar.

“Gary had a very large hand in every good that happened while I was provost,” said Dr. Stan Jones, former provost. “And yet he never wanted the credit for it. He is one of the most genuinely and profoundly humble people I’ve ever met.”

Larson attended the University of Minnesota for his undergraduate degree before graduating from St. Paul Bible College (now called Crown College). He first discovered Wheaton while traveling across the country with Sound Alliance, a singing group with the international youth ministry of the Christian & Missionary Alliance. While in Wheaton for a week of concerts and conference sessions, Larson stayed with a faculty member who persuaded him to give higher education a try. At the end of his tour, Larson applied for the graduate program. While still a graduate student, Larson taught courses as a “faculty fellow” in Hebrew, Minor Prophets, Public Speaking, and Old Testament Criticism. He also found himself as the assistant debate coach. Later, as head coach, one of his TAs was none other than a young Philip Ryken.

“I’ve known Gary since I was in high school,” said Ryken. “Gary flat out is one of, if not the smartest person on Wheaton’s campus. He is tremendously versatile with his knowledge of theology, mathematics, higher education, ministry, athletics. You just won’t find that many topics that Gary is not able to converse about intelligently.”

In 1993, Larson graduated with a doctorate of computational linguistics from the University of Chicago. Though his expertise was in language, Larson showed adroit skills in a wide range of disciplines and ultimately taught classes across eight different departments. Given these interdisciplinary skills, Stan Jones appointed Larson to be the first coordinator for the newly-funded and revised Faith and Learning program.

“He has a Ph.D., a Master’s in Biblical Studies from Wheaton, won the Outstanding Student Award in Old Testament when he was at Wheaton, has multidisciplinary knowledge, and is very theologically literate,” said Jones. It’s this pure embodiment of the liberal arts that sets Larson apart: both former Provost Margaret Diddams and former Provost Stan Jones independently called Larson a “Renaissance Man.”

Larson was so successful at coordinating the Faith and Learning program that he became the interim Dean of Humanities and Theological Studies.

In addition to his expertise as a teacher and administrator, Larson has also earned a reputation for his technological abilities. He developed the software customarily used by collegiate debate teams all across the country. Dr. Ryken recalls one time Larson had to step out of a meeting because he was casually running Harvard University’s national debate tournament in the background.

Diddams credits Larson with helping her navigate the first few years on the job. “I like to joke that I knew how to be a provost, I just didn’t know how to be a provost at Wheaton College,” said Diddams. “Gary was the one who really helped me to make that transition. . . . He really helped me think systematically about Wheaton College. . . . I pretty much talked to Gary two, three, four times a day. Gary was my master sergeant...He was my right-hand person. Really, to this day, he was a lot of my guiding star.”

In reflecting on his alma mater and “professional home,” Larson remembers of the prayerfulness among the college’s leadership. He has been moved by the prayerful spirit on campus, even at times when there was tension or when emotions ran high.

When Larson isn’t running statistical analyses for Wheaton or coordinating debate tournaments for the Ivy Leagues, he can often be found foraging for wild fruit outdoors. Both Larson and his wife Beth—a beloved family practice physician in the community—are avid outdoorspeople. Every summer, they can approximately 300 jars of jelly, jam, and preserves picked from wild local fruits, including berries picked on Wheaton’s campus. Larson gifts many of these jars to the Wheaton community. Every new faculty member in recent years has received homemade jams from the Larsons' kitchen as a Midwestern gesture of hospitality. Together, Larson and Beth have two children: Jonathan, who works in computer security, and Jeff, a medical missionary in the Philippines.

“Gary lives out our motto, For Christ and His Kingdom, not just on campus but in his overall commitment to the work of the Gospel,” said Dr. Ryken. “And that’s reflected in his leadership.” 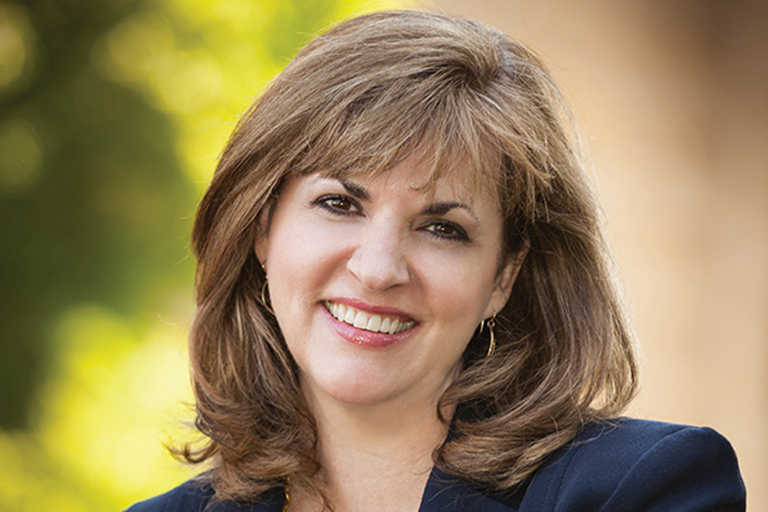 A Word with Alumni 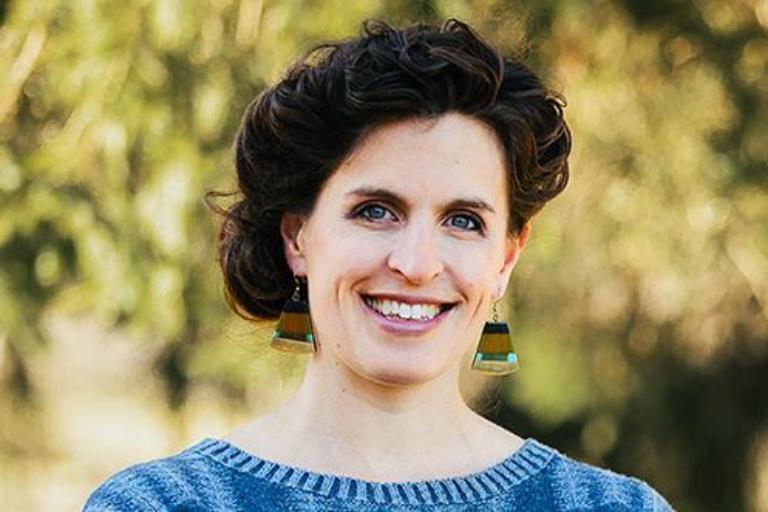 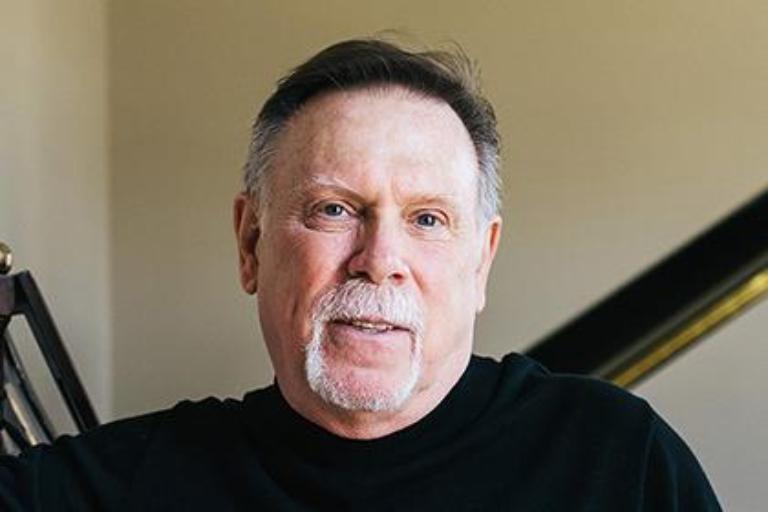 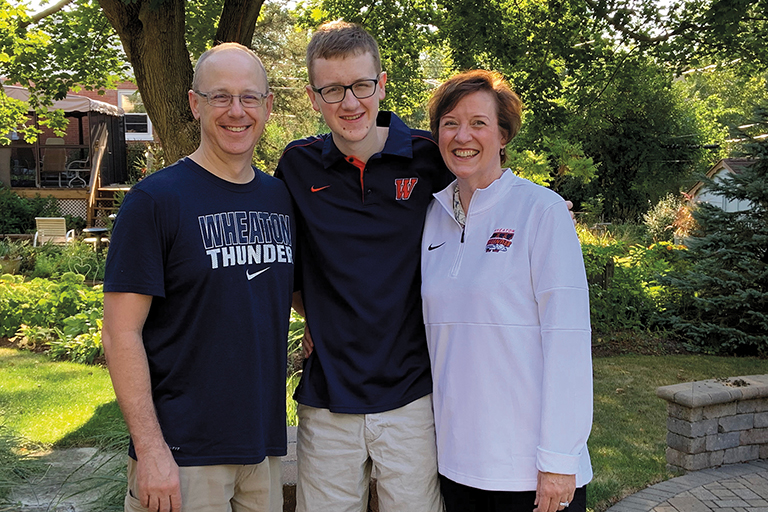