Eugene Bae ’21, born and raised in South Korea, experienced full-fledged culture shock when she first arrived at Wheaton. “Everything was overwhelming at first,” remembered Eugene. “Culturally, I didn’t know how to approach people. I didn’t know if they wanted a real answer when they asked me how I was doing. And I didn’t ask for help.”

In her first weeks on campus, Eugene considered dropping out as she struggled to make friends in a foreign context and keep up with courses in her second language. “The whole transition was a step of faith,” she reflected.

Eugene experienced God’s provision through the International Student Programs (ISP) office, where Director Jerry Woehr taught a seminar with practical guidance for adapting to a new culture. “He was the first person I really opened up to,” she recalled. “I realized that I could share my concerns and seek help.”

Today Eugene encounters God’s presence most powerfully during worship as she sings in Gospel Choir and plays the piano for Chapel Band. Now in her third year at Wheaton, Eugene testified to the ways these experiences have expanded her view of God’s character. “In Korea, for example, worship songs are more about our actions toward him, while here they’re more about his promises to us,” she explained. “The different emphasis has helped me discover different aspects of God.”

Last summer, Eugene taught English as a second language to Syrian refugees in Lebanon, drawing upon her own experience to empathize with her students. After graduation, the elementary education major plans to continue helping students navigate their own cultural adjustments. “My ultimate goal is to serve as a missionary in an international school,” she shared. “Even in times of exhaustion and confusion, I get to see who God is and how he’s working.” 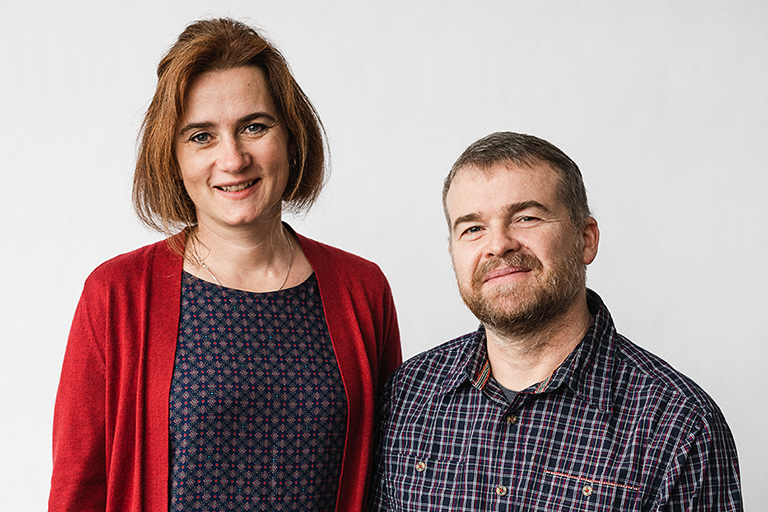