Born and raised in a pastor’s family in Kerala, India, David Reji ’21 was always around ministry, but his own passion for it and theological study came to him as a teen. By his own account, though, David struggled in his studies. As he continued to fall behind in school, his father came to him one day and suggested that he start praying for help.

“God gave me the grace to understand my father that day, and to pray,” said David.

After he graduated from high school at the top of his class, he applied for Bible college but failed his initial acceptance interview because he did not speak English. Nevertheless, he learned quickly, was accepted, and went on to earn five degrees—in theology, sociology, and social work—prior to beginning study in Wheaton’s biblical exegesis program.

“It was God who gave me the wisdom to write, speak, learn, and to think in English,” says David.

His journey to Wheaton began with a vivid dream in 2014: he answers a knock at the door, and, as he opens the door, he realizes he’s standing on carpet. David knew this must have been America because carpet was not common in Indian homes. Intuitively, he knew he was in the midst of an important journey.

As time went on, David was directed to explore Wheaton College by his old professor and mentor, and the Lord made his pathway clear. Despite many obstacles from international travel to financial obligations, every roadblock was removed.

When David finally arrived in the United States in 2019, timing was such that his lodging wasn’t ready and he was hosted for one evening in a Wheaton professor’s home.

That home was the exact home from the 2014 dream. “My life has always been dependent on God," said David. 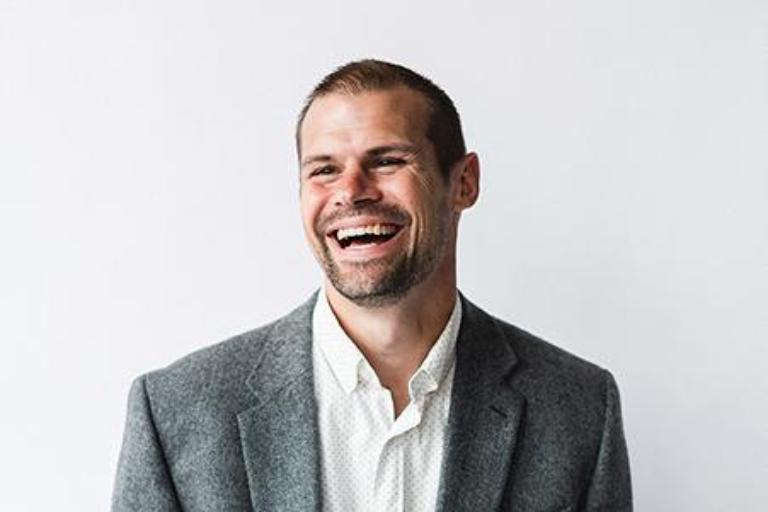 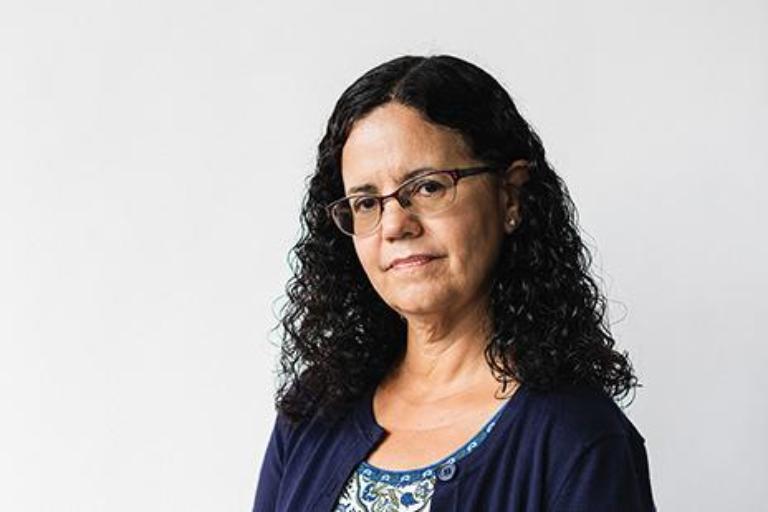