As a pandemic college grad, Meredith Eades ’20 found herself taking on a job that, on paper, seemed unrelated to her music and biology degrees from Wheaton. But the gifts God has given her are proving applicable far beyond the bounds of academic majors. 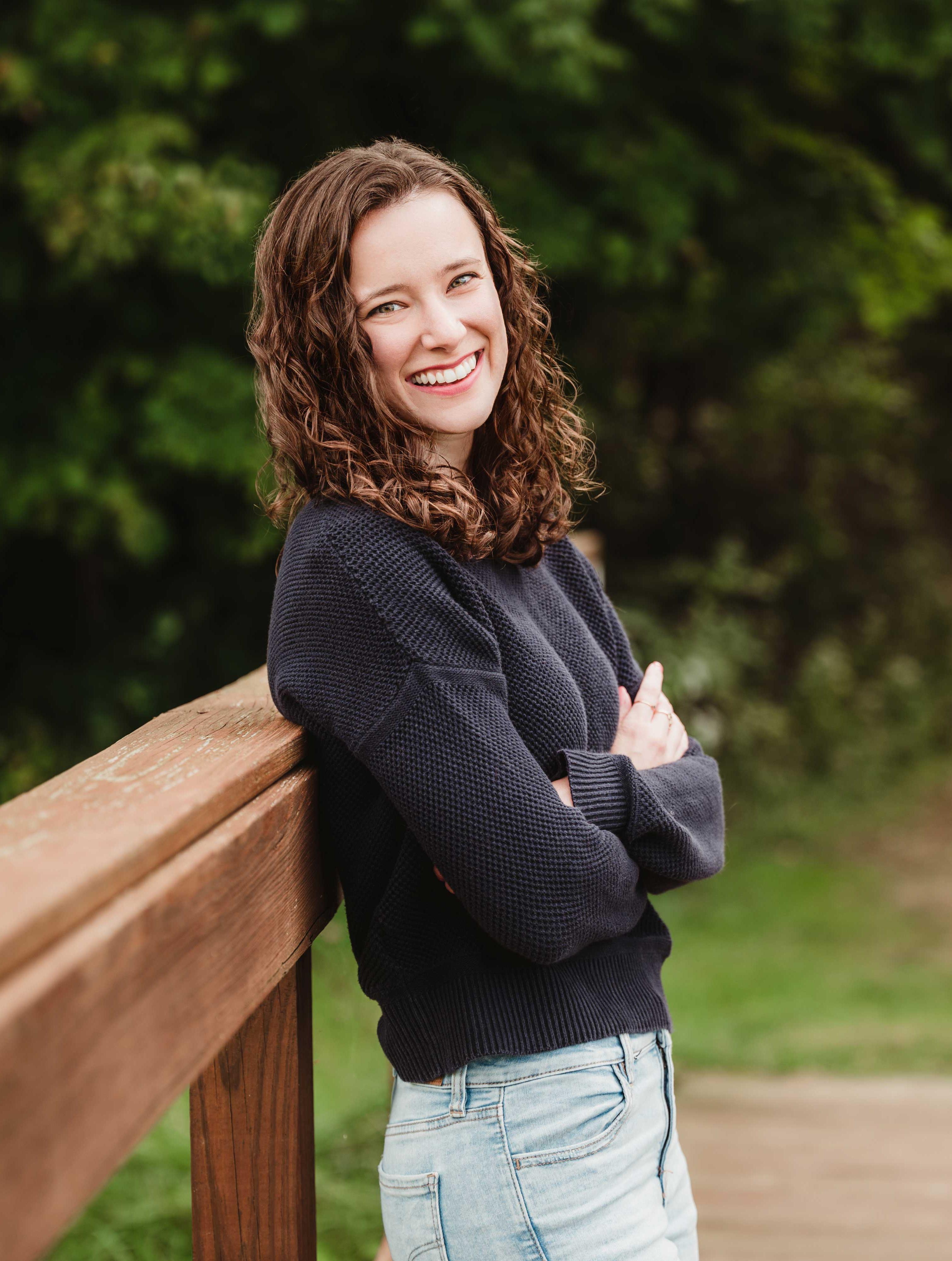 “Music majors are diligent, focused, and self-motivated people. Those are the types of people that companies want.”

Meredith Eades ’20 grew up in the small town of Dalton, Ohio south of Cleveland, and first experienced Wheaton when she traveled to Chicago with her choir during her sophomore year of high school. She spent her freshman year of undergrad at a small college in Ohio, but decided to transfer to Wheaton the following year as a Conservatory of Music student, seeking to integrate a love for music and the sciences.

“It was honestly kind of a hard transition at first,” Eades acknowledged. Classmates had already established friendships, and even though she had been in college for a year, she needed time to adjust to the new campus culture of Wheaton. Meredith was grateful for friends that welcomed her into their spaces and sought depth and connection. She also valued the hospitality of her professors. She visited a local Presbyterian church one Sunday and a Wheaton professor invited her to have dinner with him and his wife that evening. This kind of hospitality ended up defining much of her Wheaton experience.

Eades was a music and biology double major her freshman year in Ohio, but at Wheaton she chose to focus on her Conservatory training and simply add a minor in biology. She retained her deep interest in both music and the sciences, however, and her fascination with the human brain especially resurfaced when she took a neurobiology class with Dr. Nathaniel Thom later in her undergrad years.

“I wanted to pursue neuroscience and incorporate music into that,” she said.

She connected that class with an experience she had while still living in Ohio, when she had the chance to direct an Alzheimer’s choir. Even though the choir members would often fail to recognize the person sitting next to them, their eyes lit up in recognition when they rehearsed the songs.

“The connections that occur across the neurons on both sides of the brain, when you’re participating in a musical experience, are different from those for when you are just simply speaking,” she said. “I’m so fascinated by that.”

Ever since, Eades has been interested in how and why our brains respond to music the way they do, and why we not only understand music as an aural pattern that bounces off the brain but as a way to experience beauty, goodness, and truth. Her studies in the Conservatory and the neuroscience lab allowed her to explore those implications more deeply from a truly liberal arts lens.

After graduating during the pandemic, Eades’ goal to volunteer in a neuroscience lab, with hopes to gain more exposure to the field, was inhibited by the minimal capacity rules that were put in place as COVID-19 safety measures. In search of a job, she was offered a position with a Chicago-based purchasing cooperative that was not related to music nor neuroscience.

“While quite different from what I had envisioned, I truly saw God’s faithfulness through the whole process and felt peaceful about taking on this position,” she said.

Eades found that her education perfectly prepared for the role. Far from feeling like her job is at odds with her past music studies, Eades understands the liberal arts education is holistic. It pertains to both intellectual and spiritual growth. The whole person is involved in the educational process, and her music major additionally gave her the drive and the creative focus to thrive at where she is now.

“Music majors are diligent, focused, and self-motivated people. Those are the types of people that companies want,” Eades said.

As class president her junior year at Wheaton, Eades also realized she enjoyed the professional, business world, and is glad to experience more of it in her current career. She doesn’t, however, wish to close the door on music therapy and neuroscience. In the meantime, Eades is using her gifts, interests, and skills in ways she perhaps didn’t anticipate but which God has nonetheless used for her good and the good of others.

“I think my career can be different from my vocation,” she said. “I can still love people well and have a positive impact on their lives no matter what career I end up pursuing in the long term.”