When Class is Like Going Through a Family Photo Album

A missionary kid who grew up in various parts of southeast and east Asia, Jadon Yeager ’25 weighs in on the value of cross-cultural engagement and storytelling. 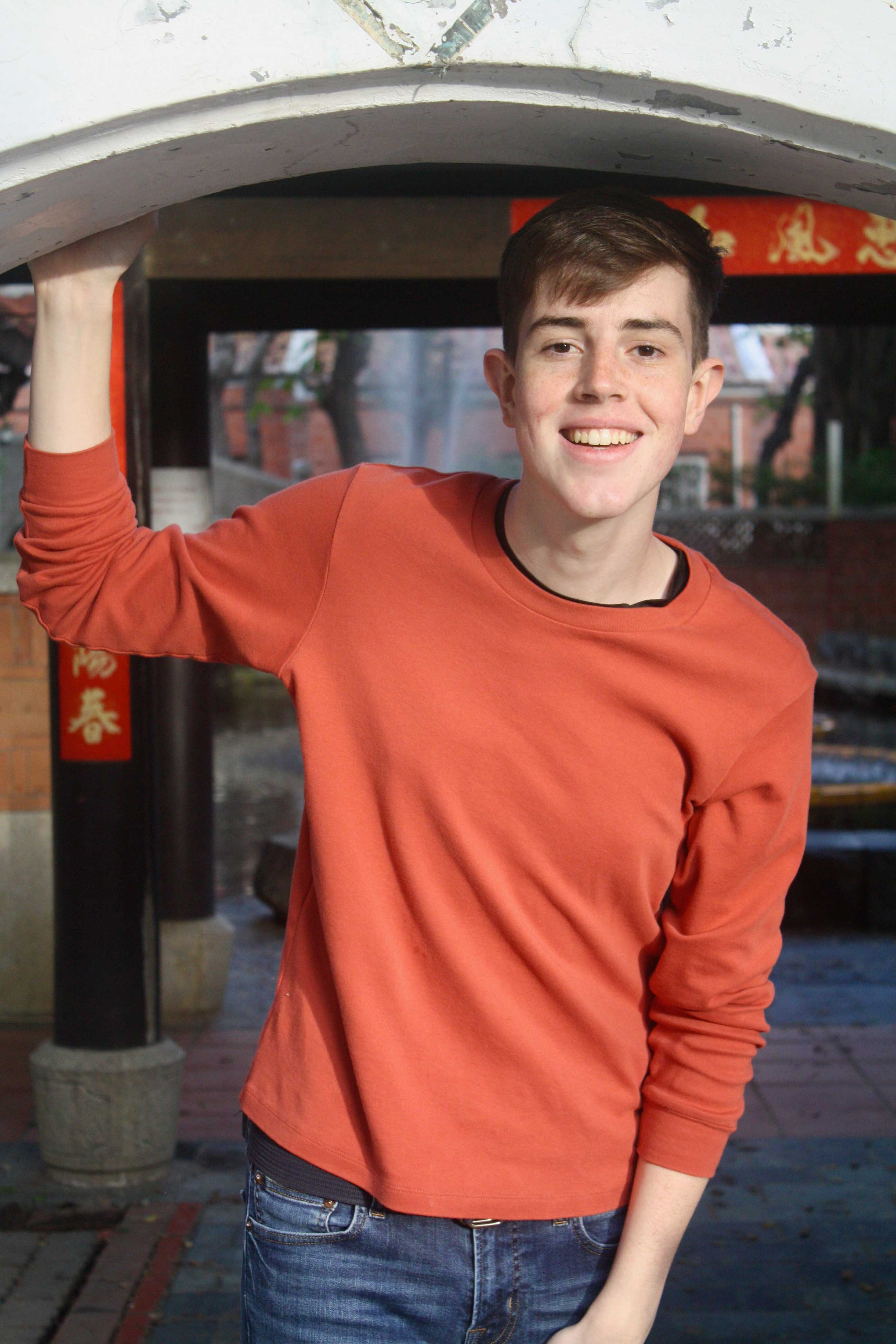 “I have seen that everyone has a story. We are different, but we are bonded in Christ. I believe I could sit down and connect with any given person at Wheaton because we are united in something very valuable to us.”

Sitting in a comparative politics class on East Asian tensions is already an enlightening experience for many, but for Jadon Yeager ’25, it was also like flipping through his family photo album. Yeager was born in Thailand and spent the first five years of his life in Mongolia, where his parents were missionaries. Most of his early memories, however, are from China, where his family lived until he was a junior in high school. His parents’ work then took them to Taiwan for two years before he arrived at Wheaton College in the fall of 2021.

“In a way, international relations feels like it was made for TCKs [third culture kids] like me,” Yeager said of his decision to pursue a double major in international relations and communication, with a concentration in interpersonal communication. He has enjoyed being able to learn about the rest of the world even while in college in America, gaining a new perspective on global politics and how they affect individual lives. “It is one thing to hear about cultural tensions in the classroom and another thing to grow up between countries like I did,” Yeager said. “In the classroom here at Wheaton, I am able to learn more about the significant impact of politics and culture on people, which explains what I have witnessed, growing up in East Asia, as people fight hard for their country or certain ideals.”

Although Yeager fields plenty of questions about “culture shock” focusing on food or weather, he emphasizes that those tend to be differences between geographies, not cultures. Comparatively, he finds those changes easier to adapt to than true cultural differences such as how people communicate with one another and form friendships. For example, in Yeager’s experience, TCKs typically get to know each other on a heart-to-heart level before making the decision to do fun activities together. In contrast, he found many Americans to take the reverse approach to building friendships: they start by hanging out casually together and then get to know each other on a deeper level.

“Coming in my freshman year, I wanted to be known and know people quickly, but people take their time here,” Yeager said. “But at Wheaton, we are all believers and that helps bridge a lot of gaps. Christ unites us despite cultural differences.”

On the other hand, growing up traveling back and forth between the U.S. and east or southeast Asian countries, Yeager was often frustrated by ignorant questions from his peers or what he observed as a general lack of curiosity about the world. But at Wheaton, he was pleasantly surprised to connect with peers that were equally interested in global politics and culture.

In addition to the joy of engaging in political and cultural discussions, Yeager has eagerly participated in many community involvement opportunities at Wheaton this year, especially those focused on connecting international students with each other and the wider student body. He has particularly appreciated care initiatives like Rice Fridays, during which staff in the International Student Programs (ISP) office give out free, freshly cooked rice to students in an effort to connect with and love those for whom rice is a core staple food. During his freshman year, he was happy to be involved in Family Groups, on-campus fellowship groups geared toward Asian cultures and Asian / Asian American heritage students. These opportunities remind him of the international schools he grew up in and give him a much-needed taste of home (literally and figuratively) while 10,000 miles away from his family.

“I have learned that the best way to feel connected to a place is to serve,” Yeager said.

Jadon knows working outside the U.S. or cross-culturally is probably a part of his future, whether for government work, nonprofit, or missions. He’d love to work in international politics for a time and perhaps eventually dive deeper into ministry, bridging cultural and communication gaps all along the way. In the meantime, Yeager hopes to pursue those goals as a Wheaton student while also encouraging his circles of influence to increase their understanding of cultures beyond their own as he tries to do so as well. During his sophomore year, he is thrilled to be a part of Diakonoi, whose members are affectionately called “Dekes” and serve as campus tour guides and overnight hosts for visiting high school students.

“I love to connect with others and help make people feel welcomed, which is partly influenced by growing up cross-culturally and wanting to be welcomed myself,” Yeager said. “I hope that being a Deke will be an outlet for that.”

He hopes to see people become more and more open to learning about and accepting different cultures.

“I have seen that everyone has a story,” Yeager concluded. “We are different, but we are bonded in Christ. I believe I could sit down and connect with any given person at Wheaton because we are united in something very valuable to us.” 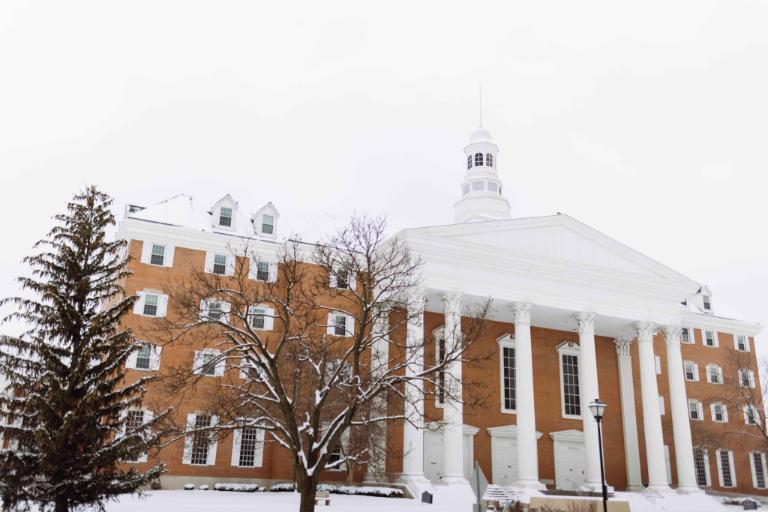 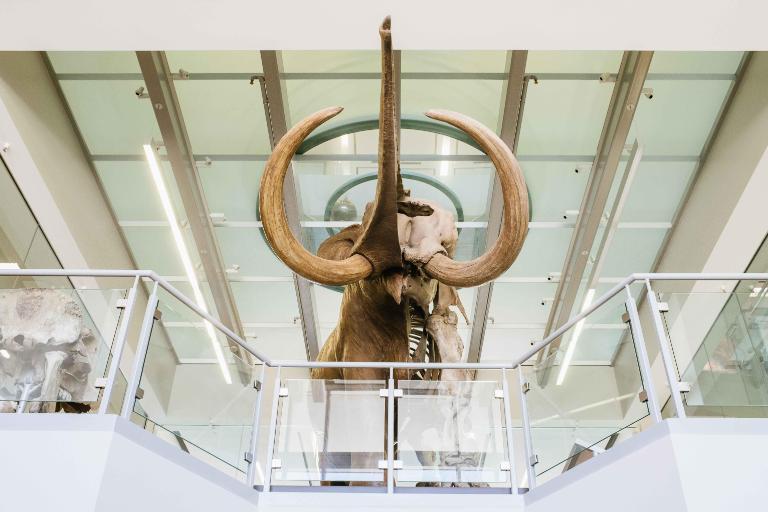