A fluke of a weather pattern became the source material for years of research for Benjamin Hess ’19, whose discoveries have been picked up by national news outlets and gained the attention of scientific experts across numerous scientific fields. 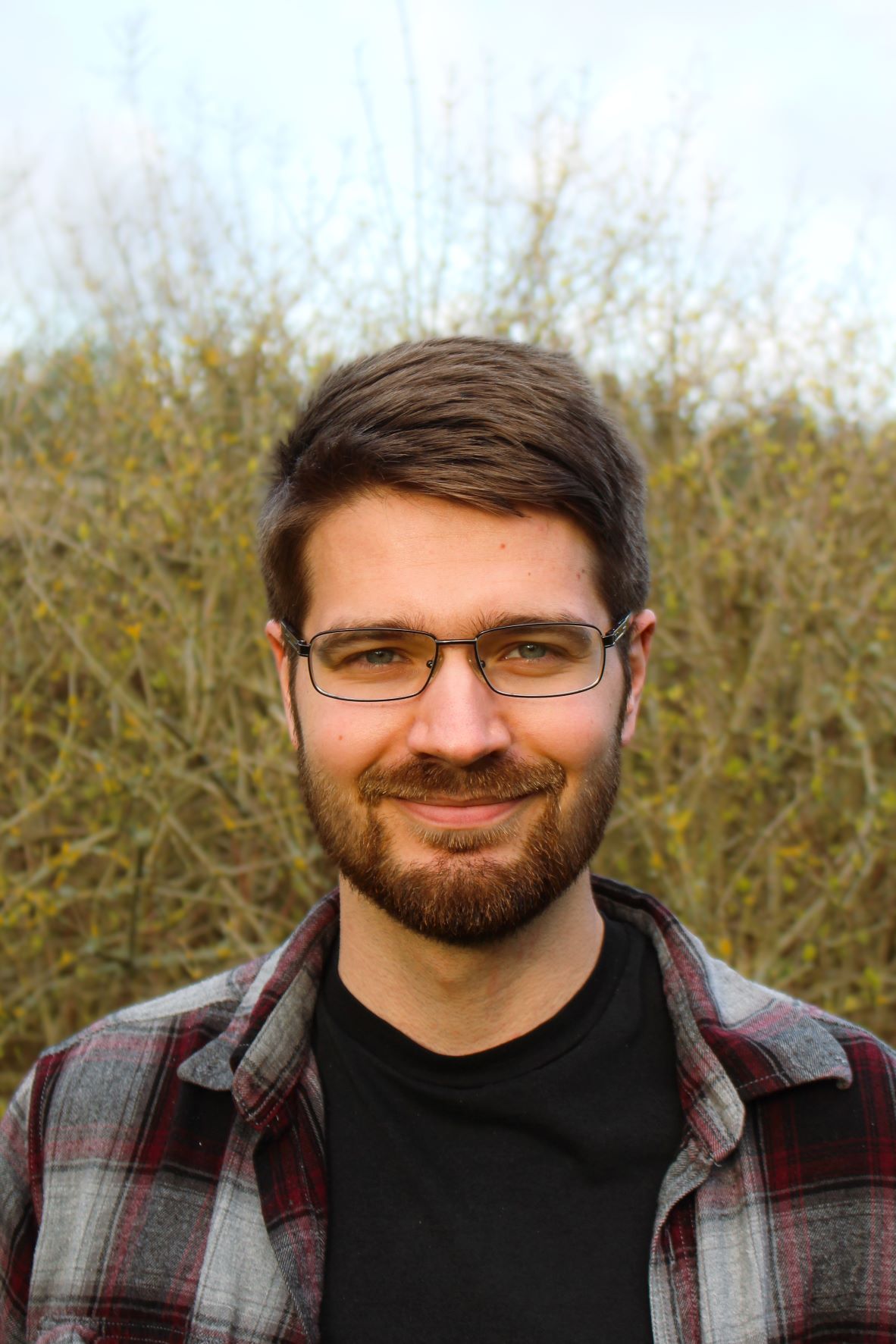 “My time at Wheaton College prepared me for where I am now. I am grateful for the geology department and the professors there.”

In January 2016, lightning struck in Glen Ellyn, Illinois, just down the street from Wheaton College. The strike created a fulgurite, which was donated to the College later that summer when Professor of Geology Dr. Stephen Moshier excavated the specimen. This fossilized lightning strike led Benjamin Hess ’19, an undergraduate geology major at the time, on a multi-year research project studying the relationship between lightning strikes and phosphorus, an element that is tied to the origins of life on Earth.

Although the study of the fulgurite was ultimately unrelated to where he landed post-graduation, Hess believes God used the circumstance to guide him to his current station in life.

“My time at Wheaton College prepared me for where I am now. I am grateful for the geology department and the professors there,” Hess said. “My study of the fulgurite at Wheaton gave me the freedom to do research that I wanted to do. The professors taught me how to be an independent researcher and how to work productively on my own.”

Halfway through his doctoral studies in Earth and planetary sciences at Yale University, Hess is using his independent research and cross-disciplinary foundation in geology and mathematics from Wheaton to study material science literature and port it over to geology. By fusing these disciplines, Hess aims to develop leading studies on Earth materials and natural stress. His doctoral dissertation focuses on the study of how to use small scale reactions that occur naturally within the Earth’s crust to further understand how the Earth evolves at a large scale.

Hess recently returned from a trip to Norway, where he had the opportunity to explore the inner workings of our planet. For two weeks, Benjamin, his colleague, and their academic advisor stayed in cabins at a campground in Norway. Every day, they drove 40 kilometers to their work site on the island of Holsnoy, south of Bergen. Their field site was several square kilometers where they would hike and search for unique rock samples. Norway was once pushed deep under Greenland during the formation of Pangea. Brought back to the surface by the rifting of the Atlantic Ocean, these rocks provide a good representation of what’s occurring 50 kilometers beneath the crust of the Earth.

Much of the Earth’s crust is made up from a very hard rock called granulite. As continents collide, granulite fractures and water seeps in. This event creates another rock form called eclogite, which is green with red garnets in it, affectionately known as Christmas Tree Rock. When the granulite and eclogite are present side by side, it presents a unique opportunity to study how reactions occur. This information can then be used to make inferences about how continents —and especially mountains—are formed over time.

While there has been some study of these reactions and relationships in the Earth’s crust, Hess wants to study it even further. One of the big unknowns is what happens to the rock material if it encounters pressures that contain different stresses in different directions. In the earth—especially in mountain belts—there are large stresses in some directions and not others. Understanding how this affects minerals, either by breaking down or altering their chemistry, will give researchers more knowledge on how elements cycle through the earth. It will also help us further understand how earthquakes happen.

Hess’ work has drawn industry attention since his days at Wheaton, and continues to attract international coverage. This year, NHK (the Japanese equivalent of BBC) is flying Hess out to the College to film an interview that will appear on Japanese national television.

Each step of the way, Hess credits his influential encounter with lightning and God’s faithful provision.