Jerry Woehr ’08, M.A. ’13, Director of International Student Programs (ISP), loves fútbol. His loyalties lie with the English Premier League, but as an Ecuadorian-American who grew up in Chile, he finds himself rooting for a wide range of soccer teams.

“What do you do in the World Cup when two of your teams play against each other?” Woehr laughed. “That’s one of those things that a lot of ISP students can relate to. We have the gift of calling many places home.”

The ISP office is dedicated to helping F-1 visa, missionary kid (MK), and third-culture kid (TCK) undergraduates make Wheaton home. “We want it to be a receiving place, and also a sending place: a place that empowers international students to give back to the school community the gifts and perspectives they have,” Woehr said.

After graduating from Wheaton with his bachelor’s and master’s degrees, Woehr became the resident director of Fischer Hall. His own experiences as a TCK and MK turned into a passion for helping international students with their residential transition.

In 2017, Woehr moved out of Fischer and into the ISP office as the first full-time director. ISP has continued to grow, expanding its space last summer to better accommodate and serve the students.

When COVID-19 rolled around, Woehr was asked to join the response team. Just six years prior, the ISP did not exist and international students had no designated staff to advocate for them, so the inclusion of Woehr in COVID-related policy-making signified a positive step for the international student community. “Institutionally, the students’ needs were being voiced at the main table from the beginning, and I see God’s hand in preparing me for that,” Woehr said. “The College came around that population.”

As ISP equips international students to establish their place at Wheaton, Woehr hopes that the campus community will in turn continue to make space for them in word and deed. “How much more of a vision of God and his kingdom would we have if we had holy curiosity and invited others into our own stories?” Woehr asked. “I hope that is something my team is instilling not just in international students but in all the domestic students and faculty.” 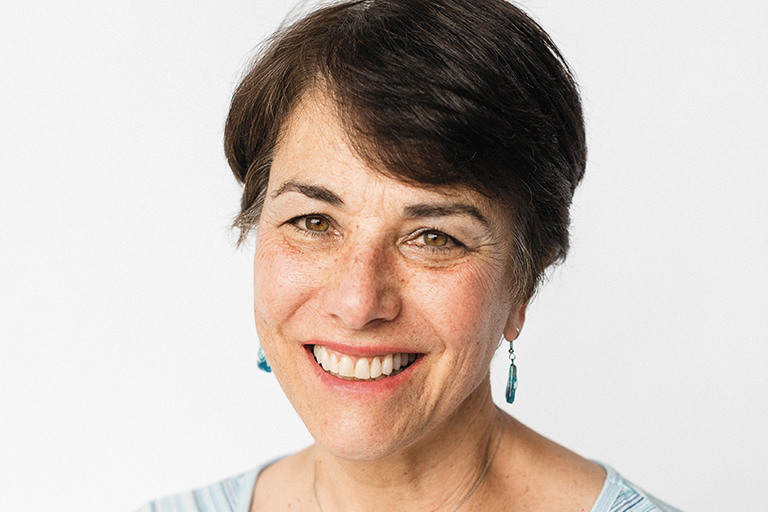