2020 Opera Production: A Light in the Piazza

An opera experience for the whole family!

The Light in the Piazza, a musical based on a book by Craig Lucas, music and lyrics by Adam Guettel, is a beautiful story set in the mid-twentieth century about a mother and daughter and their summer in Florence, Italy. According to the New York Times, this is "the most intensely romantic score of any musical since West Side Story."

The performances are produced in arrangement with Turner Entertainment Co., owner of the original motion picture "Light in the Piazza," based on the novel by Elizabeth Spencer.

The opera is accompanied by a chamber orchestra comprised of musicians from the Wheaton College Symphony Orchestra.

All performances are in Pierce Chapel

Opera Mainstage is a meticulous year-long course that provides primary attention to the careful musical, vocal, and dramatic learning of a given role as students participate in the production of a classic operatic masterpiece. This program strives to prepare students for further pre-professional study in opera.

Fall Semester focuses on preparation and rehearsals of a full-length operatic production with four public performances.

The Conservatory's opera faculty are accomplished professionals who provide rigorous instruction to educate and prepare students to proceed into today's competitive vocal world. All of the professors listed under "Voice" in  will take part in training students in opera.

Conservatory graduates have won prizes and/or were finalists in competitions through the following programs: 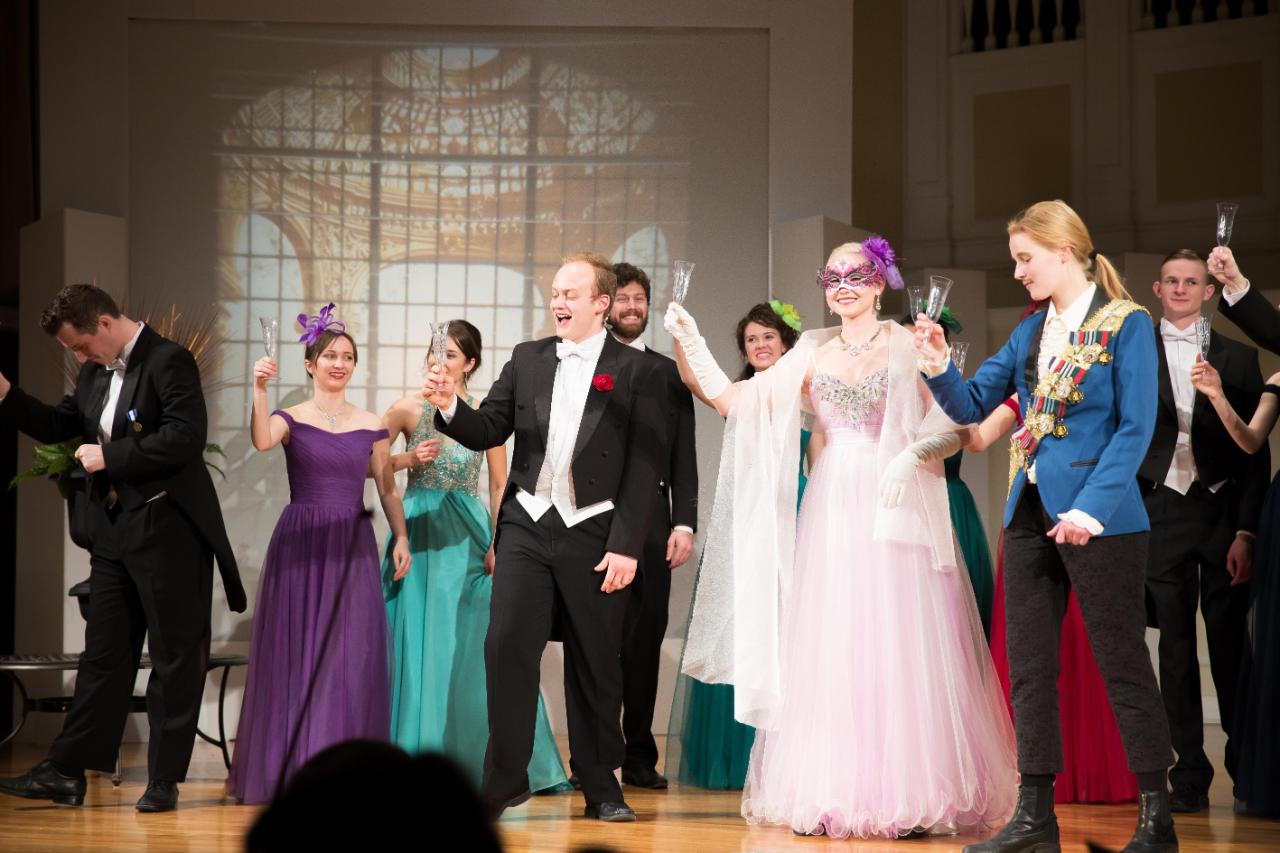