Wheaties in the World: Danny Du

The "Wheaties in the World" MyWheaton blogs feature students' internship experiences over the past summer.

Wheaties in the World: Danny Du

Danny Du '20 is an economics major. In this MyWheaton blog post, Danny shares about his experience interning with the CATO Institute in Washington D.C. 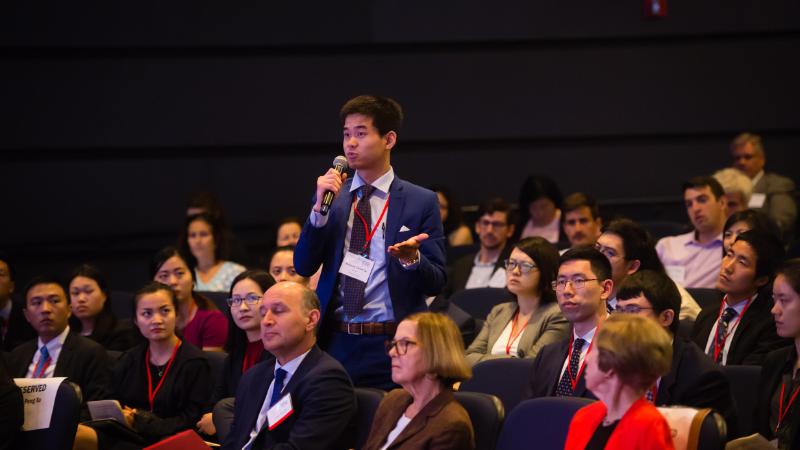 Where was your internship? Do you think your location heavily affected your experience?
My internship was with the CATO Institute in Washington D.C. I think it definitely affected my experience as I spent the summer in D.C. during the period of the U.S.-China trade war and experienced the dynamics of the monetary policy shift. Washington D.C. was a tremendously helpful place to open my eyes to the intersection between politics and economy.

What were your day-to-day responsibilities?
I was interning in the area of monetary economics, so I had two major responsibilities: one was to cover the monetary policy, and the other, cryptocurrency innovation. With monetary policy, we mostly followed the Federal Reserves’ monetary action. They cut two rates in the summer, so we analyzed what the macroeconomic impact of this was and provided policy recommendations to potential policymakers. When working with cryptocurrency, we analyzed what the costs or benefits of Facebook’s cryptocurrency, Libra, were. 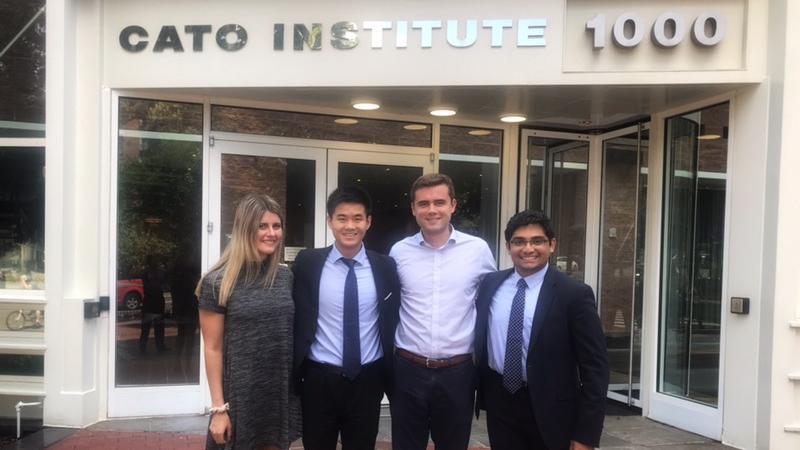 What was most challenging about the experience?
The most challenging part was to find my identity as a Chinese Christian economic research scholar in Washington D.C. I had to think about what my stance was in the difficult and relevant debates surrounding me.

What was most influential to you, both for the rest of your time at Wheaton and beyond?
I understood the importance of faith in my work—specifically my research as a mission. I interacted with my primarily atheist colleagues and made myself open to discussions of faith as I interacted with scholars in research meetings. Secondly, I see the impact that good public policy can make in human flourishing. It’s an extra incentive for me to provide excellent research for policymakers.

Do you think you’ll pursue similar workplace experiences in the future? Why or why not?
Definitely. I’m actually pursuing grad school at Columbia University—I want to become the ambassador in the U.S.-China relations as an economic researcher and eventually go into financial services.

Lastly, what was your favorite part?
The opportunity to research at a top think-tank in the nation’s capital in the midst of the U.S.-China trade war—it’s very exciting! 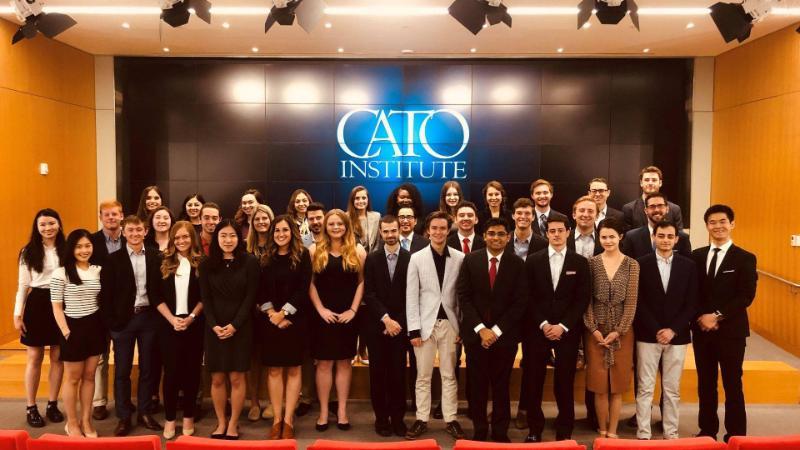 Find out more about Wheaton’s internships at the CVC.