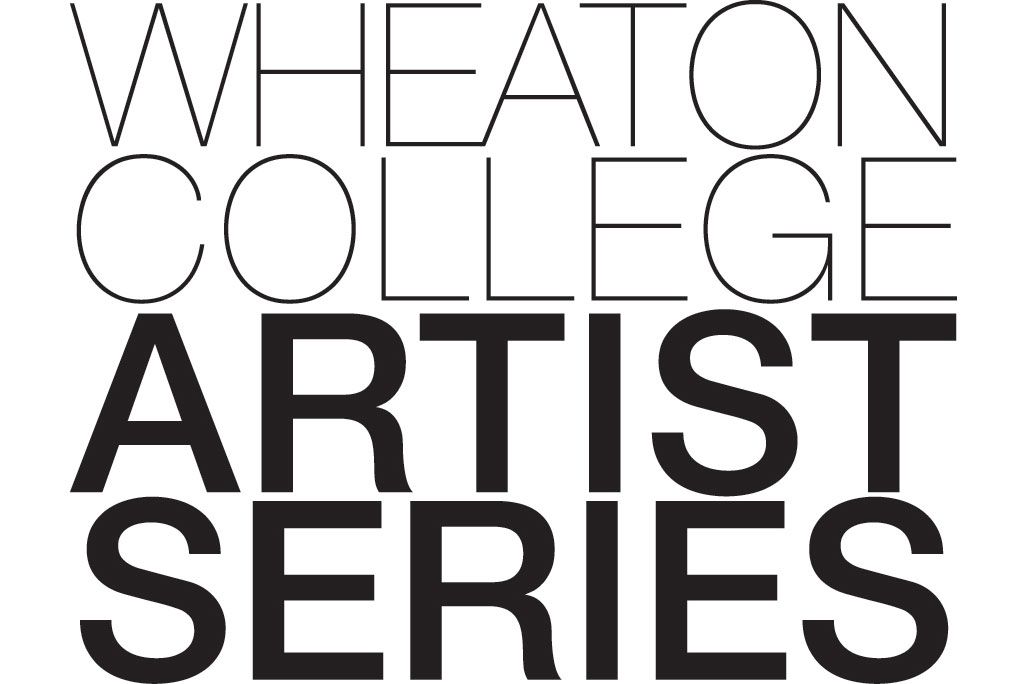 "The singing of VOCES8 is impeccable in its quality of tone and balance. They bring a new dimension to the word ‘ensemble’ with meticulous timing and tuning." —GRAMOPHONE MAGAZINE

"VOCES8 are the Rolls-Royce of British a cappella ensembles." —THE ARTS DESK

The British vocal ensemble VOCES8 is proud to inspire people through music and share the joy of singing. Touring globally, the group performs an extensive repertory both in its a cappella concerts and in collaborations with leading orchestras, composers and soloists. In a busy 2020-2021 season the ensemble resumed its international touring schedule, release an album with Decca Classics, and publish sheet music with the eminent Edition Peters. It has also launched two exciting initiatives: the ground-breaking online global festival ‘LIVE From London’ from its home at the VOCES8 Centre, and the VOCES8 Digital Academy – an online choral programme featuring live interaction and video resources for choirs around the world. The ensemble is proud to be working with its Composer in Residence Roxanna Panufnik, and Arranger in residence Jim Clements. VOCES8 is passionate about music education and is the flagship ensemble of its music charity the VOCES8 Foundation.
Visit the VOCES8 website

Mary Hopper, Wheaton’s own eminent choral educator, has said, “VOCES8 is one of the premier vocal ensembles…Their music spans a wide variety of styles and genres but always performed with integrity and beauty…” Jerry Blackstone, another choral giant, wrote, “VOCES8 sets the standard for choral ensemble singing—period! Impeccable intonation, gorgeous sound, and deeply musical. One can only imagine how beautiful they will sound in the new Armerding Concert Hall at Wheaton College!”

This celebrated ensemble comes to Wheaton to bring our beautiful new, acoustically engineered concert hall to life for their new program, After Silence, offering music that will certainly speak to our hearts in the reflective time. A special feature of this appearance by VOCES8 is their kind invitation to the Wheaton College Concert Choir to appear on stage with them for a portion of the concert. The ensemble will be singing music by Gibbons, Tallis, Montiverdi, Mumford & Sons, Al Jolson and Nat King Cole.

Program is subject to change.

A Note on the Program

“After silence, that which comes nearest to expressing the inexpressible is music.” — Aldous Huxley

In the essay from which the title After Silence is taken, Aldous Huxley offers his thoughts on the essential force of music. The most profoundly significant constituents of our being, he says, include our responses to beauty, pleasure, pain, ecstasy, and death. These can best be ‘experienced, not expressed’ through silence, and after silence, through music. The choral works in this 15th-anniversary programme (to accompany the ensemble’s compendium album release) are exalted, vital, and freed from their original contextual restraints and are distinguishable by their inexhaustible capacity to express the inexpressible.