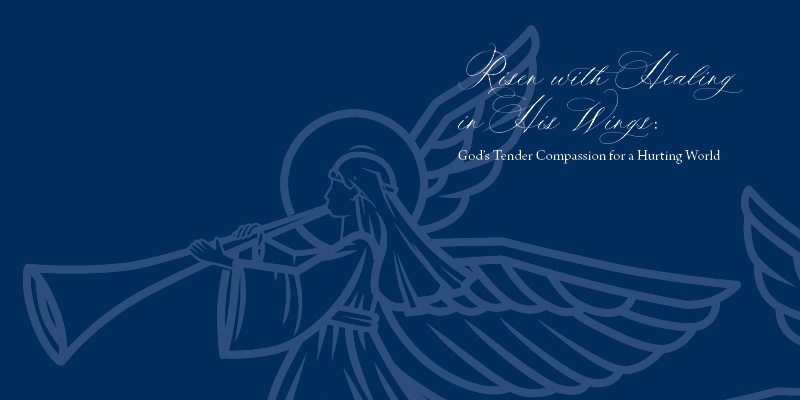 Risen with Healing in His Wings

For Believers, Death Is Not The End

While he was still speaking , someone from the ruler’s house came and said, “Your daughter is dead; do not trouble the Teacher anymore.” But Jesus on hearing this answered him, “Do not fear; only believe, and she will be well.” —Luke 8:49-50

As the crowds welcomed Jesus back to shore, a prominent community leader named Jairus fell at Jesus’ feet. His beloved and only daughter was dying. He had heard about Jesus and the miracles he performed and had come in humble submission to ask for help.

But then, as Jesus became occupied with another matter, a servant came running with the news that Jairus had been dreading: his beloved daughter was dead.

When Jesus overheard the servant, he said, “‘Do not fear; only believe, and she will be well’” (Luke 8:50). All Jairus had to do was believe. But that must have seemed impossible at the time. Grief overwhelmed his soul, and fear clutched his heart.

Yet Jesus told Jairus not to be afraid. He told him to have faith, which is the very antithesis of fear.

Faith and fear always stand in opposition. We have a choice to make: either we can be afraid of all the things that might go wrong and have gone wrong—or we can trust Jesus to see us through.

We face this choice all through life— not least in times of global crisis. In every anxious situation, Jesus calls us to trust in him.

What is remarkable in the case of Jairus’ daughter is that faith was extended beyond the grave. Jesus told Jairus not to be afraid, even in the face of death.

In one of the most dramatic scenes in Luke’s Gospel, Jesus told two inconsolable parents and a roomful of mourners that the girl they loved dearly was “not dead but sleeping” (Luke 8:52). With these words, Jesus introduced an entirely new perspective on what it means to die, based on his divine power over life and death.

The Christmas manger points us to the cross and the empty tomb. Because of Christ’s sacrifice, death is not the end for believers in Christ. Our bodies, like Christ’s, will sleep in death but will also rise again. We have this hope for ourselves and all the people we have loved and lost who believed in Jesus, including the losses that many have suffered due to COVID-19. The souls of the faithful still live, and their bodies too will rise again. “Do not fear,” Jesus tells us. “Only believe, and all will be made well.”

In what areas of your life do faith and fear stand in opposition?

Back to Christmas Eve and Day  |  Forward to New Year's Day 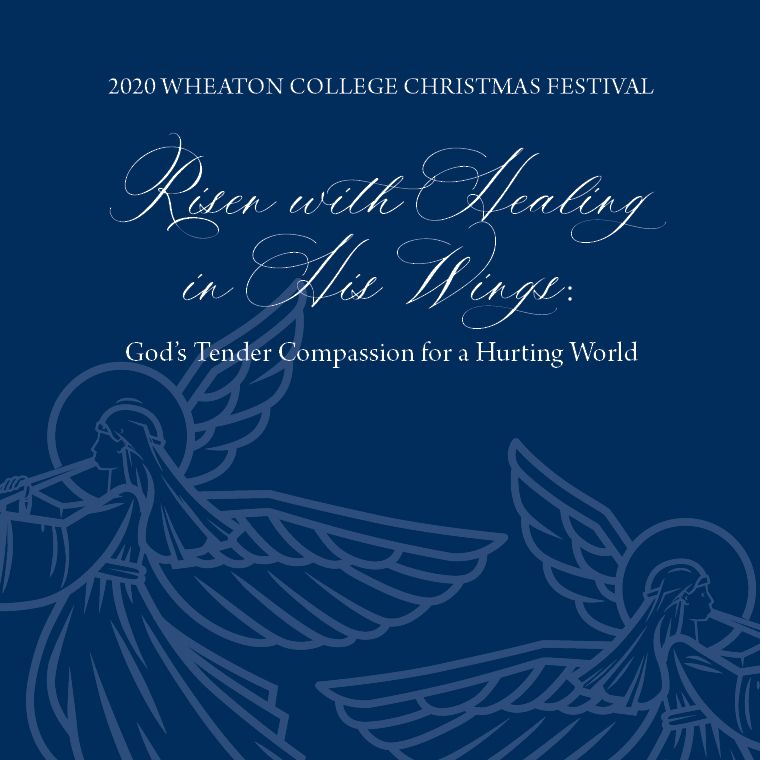 This year, instead of live performances we will premiere the newly recorded Christmas Festival Concert, "Risen with Healing In His Wings," on Friday, December 18, 2020 at 12:00 a.m. CST. You will be able to watch the concert any time after the premiere until the end of the year. The event is free, but registration is required.