Where does The Plague take place? See how it relates to the places Camus called home. 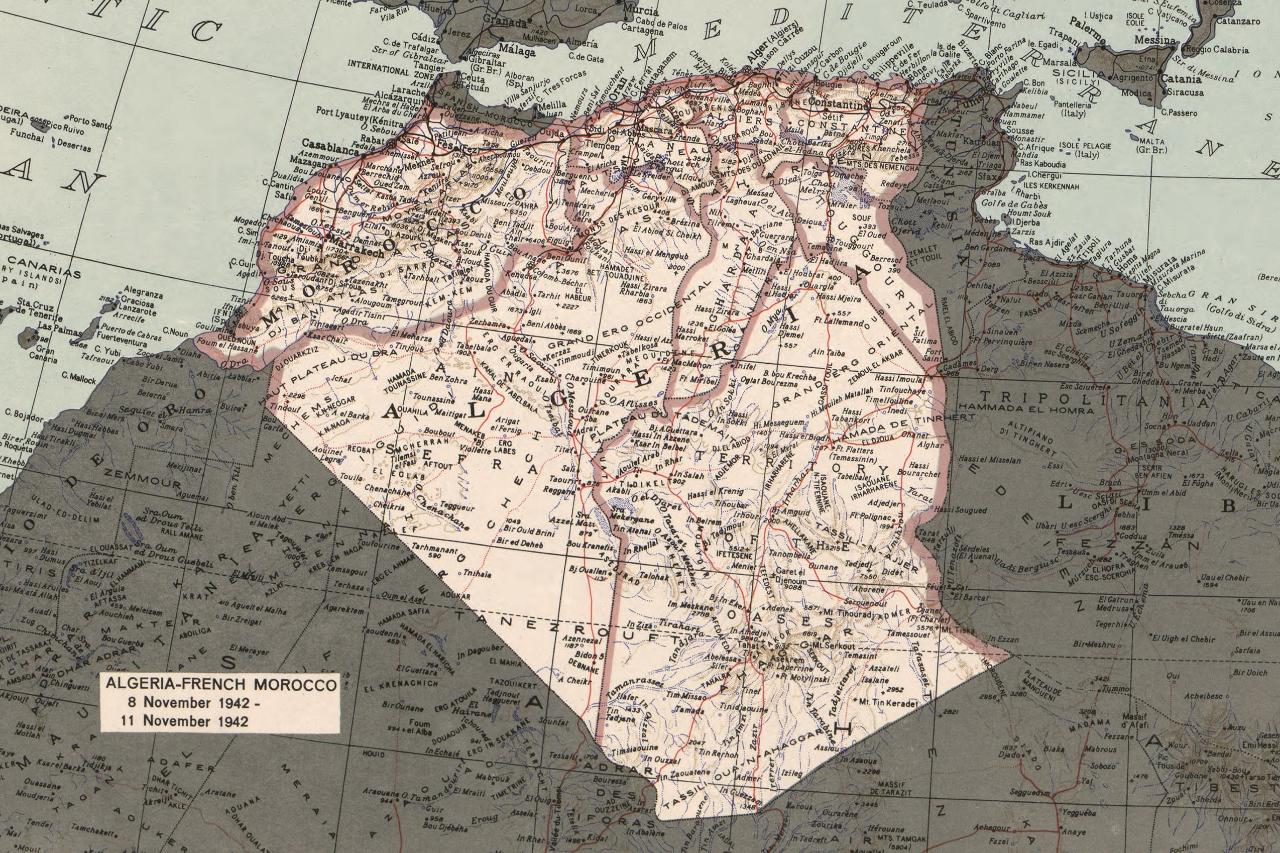 Visualize the places in The Plague and important settings in Camus' life.

"For its ordinariness is what strikes one first about the town of Oran, which is merely a large French port on the Algerian coast, headquarters of the Prefect of a French Department. The town itself, let us admit, is ugly."[1]

Back to Reading Guide