The Weight of All Things Reading Guide

Use this guide for your own reading and contemplation of The Weight of All Things by Sandra Benítez.

Reading The Weight of All Things

Sandra Benítez wrote The Weight of All Things drawing from her personal experience growing up in El Salvador, Mexico, and the United States. As a Puerto-Rican American living in diverse contexts, Benítez developed an understanding of multiple cultures and “how the people in each culture think about the other.” In her novel, the reader experiences a textured and vivid account of Salvadoran people, beliefs, landscape, and daily life against the backdrop of El Salvador's civil war.

Reading The Weight of All Things invites the reader to dive deeper into Salvadoran culture and history and to encounter this country through the eyes of a young boy. Salvadoran beliefs and practices are deeply indebted to Catholic faith and practices, which are distinct from American evangelical theology and devotional practices. Because of these cultural and religious differences, Core Book readers are invited to explore the reading guide below for more on El Salvador’s history, people, and religion.

As you read the novel pay attention to your responses to the text—curiosity? sorrow? disagreement? hope? How you respond can help determine what is at stake for you as you encounter the novel's characters and their culture, and where God might use this story to provoke reflection or change.

Questions for Study and Reflection

El Salvador in The Weight of All Things

The Weight of All Things takes place in the Republic of El Salvador (the “Republic of The Savior”), the smallest and most densely populated Central American nation-state. Although a fictional journey, the story begins and ends with historical events that mark the beginning of a civil war (1980-1992) that would eventually take the lives of at least 70,000 civilian noncombatants and forcibly displace another one million Salvadorans from the ranchos, villages, rural hamlets, and urban neighborhoods they called home. El Salvador’s war may have ended in 1992, but the task of explaining and making sense of the many causes and consequences of the civil war continues. Salvadorans still grapple with the ongoing impact of the war’s violence and displacement.

This guide written by Dr. James Huff (Associate Professor of Human Needs and Global Resources and Anthropology) offers key information about the larger political-economic, historical, social, and environmental contexts within which The Weight of All Things’ story develops and unfolds. You may find this background information on El Salvador and the civil war more illuminating if you read it alongside the novel, as you accompany nine-year-old Nicolás on his difficult journey in the Salvadoran landscape.

Context of the Civil War

Explore the landscape and migration

Learn about key figures and groups

Mary in The Weight of All Things

Readers will notice immediately that young Nicolás’ devout faith is often expressed through his devotion to Mary. The reader is left wondering if the young boy’s visions are real or imagined, and Benítez does not answer that question for us, leaving space for multiple interpretations. We do know that Nicolás finds comfort and experiences God’s love and presence through his encounters with Mary, the mother of God, while he is reeling from the trauma of witnessing his mother’s sudden death. Evangelical theology and interpretation of scripture does not affirm Marian apparitions or prayer to Mary, but Evangelicals do affirm the remarkable faithfulness Mary demonstrated in answering the call to give birth to and then mother Jesus Christ, the Son of God.

Dr. Amy Peeler (Biblical & Theological Studies) and Dr. Matthew Milliner (Art) reflect on Mary in The Weight of All Things in the pieces linked below. 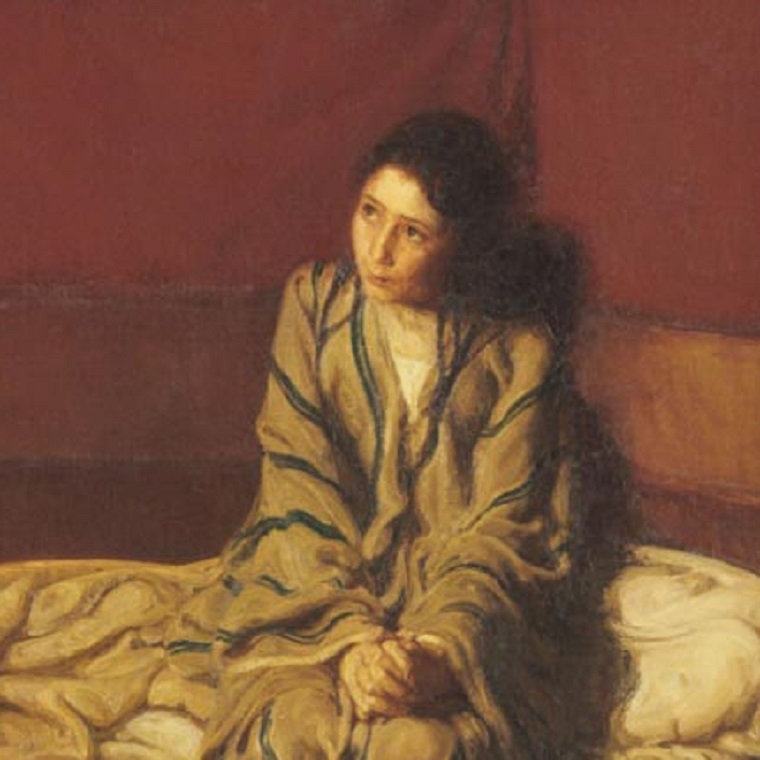 Associate Professor of New Testament Amy Peeler explains the significance of Mary and her role in the Bible.

Read about Mary in the New Testament 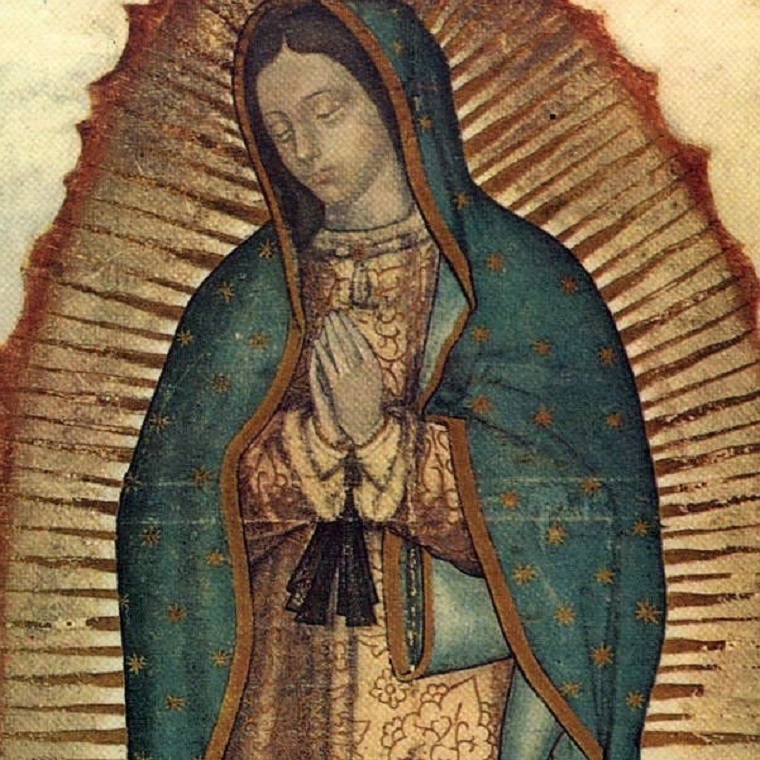