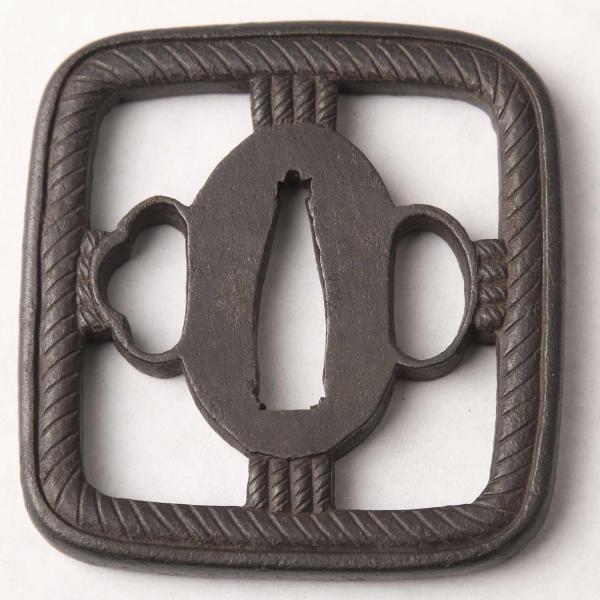 I will not say it was a scene of empty desolation. Rather was it as though a battle had recently devastated the whole district. Strewn all over the roads were broken plates and cups, while the doors were broken down so that all the houses lay open . . . The only thing that kept repeating itself quietly in my mind was: Why this? Why? I walked the village from corner to corner in the deadly silence.

...Somewhere or other there must be Christians secretly living their life of faith as these people had been doing . . . I would look for them and find out what had happened here; and after that I would determine what ought to be done.

The Hidden Christians quieted their public expressions and practices of faith in hopes of survival. They also suffered unspeakably.

In Silence, Endo depicts the trauma of Rodrigues’ journey into Japan through his early encounter with an abandoned and destroyed Christian village. Rodrigues expresses his distress over the suffering of Japanese Christians and he reports the “deadly silence.”

The tsuba (sword guard) here, containing Hidden Christian symbols of rope and cross, serves as both a reminder to the violence and to the subsequent hiddenness that came out of the Christians’ suffering. This artifact confronts us with the ambiguity born of a prolonged time of painful secrecy. Surrounded by the threat of violence, even a weapon could bear a hidden symbol Christianity—the cross.