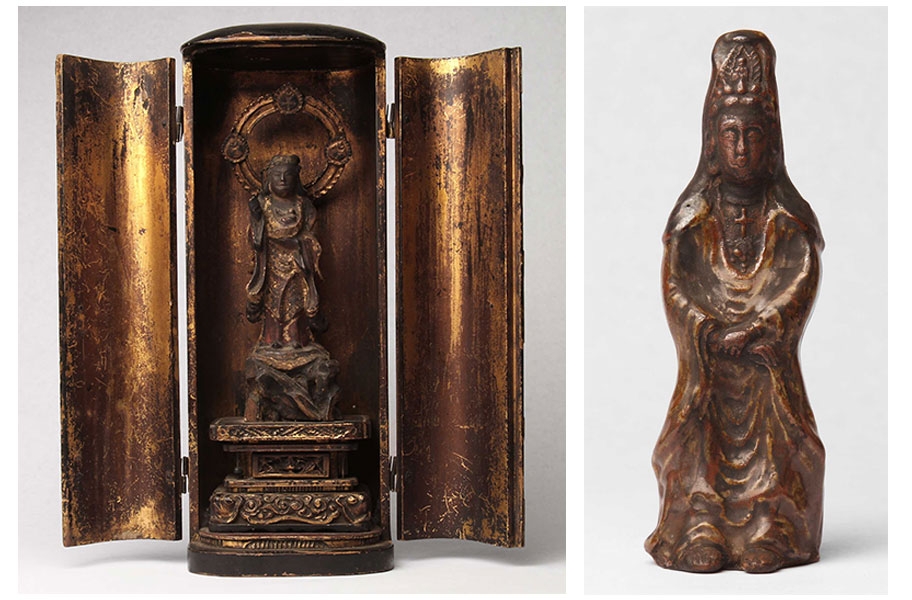 Since the rebellion of Shimabara the Lord of this district has made an extremely thorough effort to hunt down the hidden Christians. Every day the officials go around making a thorough inspection of every village, and sometimes they will make a sudden swoop upon a house when no one is expecting it . . . since last year a decree has been issued forbidding anyone to make a fence or hedge between his house and that of his neighbour. They want everyone to be able to see into the house of his next-door neighbor, and, if he notices any suspicious behavior, to report it at once. Anyone who informs on us priests receives a reward of three hundred pieces of silver. For one who informs on a brother the reward is two hundred; and anyone informing on a Christian receives one hundred.

In Silence, when Rodrigues reports back to his order about governmental surveillance over citizens’ religious beliefs, he refers to the Shimabara Rebellion (1637-38), an uprising of mostly Catholic peasants and some samurai against the Tokugawa Shogunate. The rebellion was suppressed in a dramatic siege at Hara Castle, and in its wake, the prohibition of Christianity was violently enforced. Christian worship was driven underground, and the Kakure Kirishitan (Hidden Christians) began to find ways to practice Catholic faith under the strictly watchful eyes of Tokugawa government.

These two small statues were used by Kakure Kirishitan. They were made in Amakusa, a site associated with the Shimabara Rebellion and also associated with Kakure Kirishitan worship. They are crafted to appear traditionally Buddhist, but include crosses to transform the figures into objects of veneration. One represents Kannon (Guanyin), a bodhisattva of mercy and compassion, with a child, repurposed as Mary. The other represents a further development—Maria Kannon, a kind of blending of the Mary and Kannon, which emerged as the hiddenness of Hidden Christians’ beliefs led over time to divergence from Catholicism proper.