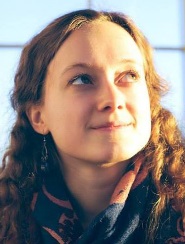 While studying at Oxford University in the fall of 2014, Wheaton English major Emily Sargent received the de Jager prize from Scholarship and Christianity in Oxford Institute. During a semester immersed in work and research at Wycliffe Hall, she earned the award for scholarship in a British Studies course designed for visiting students. While attending lectures and traveling to historical sites, Sargent wrote three essays exploring British history and literature.

“I wrote on Wilfred Owen's portrayal of modern warfare, the intersection of madness and theology in Julian of Norwich's writings, and the way in which stories about King Arthur and about Robin Hood have been used to shape cultural and racial identity for the British people,” explained Sargent, who distinguished herself and represented the Wheaton English Department with her outstanding integration of English literature and history. 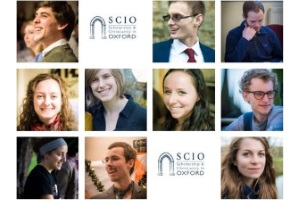