Ed Stetzer, Ph.D., is a professor and dean at Wheaton College where he also serves as Executive Director of the Wheaton College Billy Graham Center. He has planted, revitalized, and pastored churches, trained pastors and church planters on six continents, has earned two master’s degrees and two doctorates, and has written hundreds of articles and a dozen books.

He is Regional Director for Lausanne North America, is the editor-in-chief of Outreach Magazine, and is frequently cited in, interviewed by, and writes for news outlets such as USAToday and CNN. He is the Founding Editor of The Gospel Project, a curriculum used by more than 1.7 million individuals each week for bible story.

Christians in the Age of Outrage: How to Bring our Best When the World is at its Worst. Carol Stream, IL: Tyndale House, 2018.

The Mission of God Study Bible (with Philip Nation, 2012),

Lost and Found: The Younger Unchurched and the Churches that Reach Them (co-authored with Richie Stanley and Jason Hayes). Nashville, TN: Broadman and Holman, 2009.

ComeBack Churches: How 300 Churches Turned Around and How Yours Can Too (with Mike Dodson). Nashville, TN: B&H Books, 2007.

Breaking the Missional Code: When Churches Become Missionaries in Their Communities. Nashville, TN: Broadman and Holman, 2006. 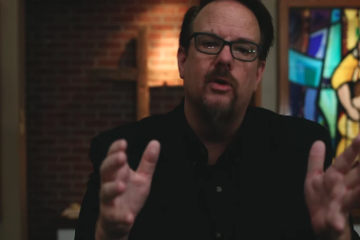 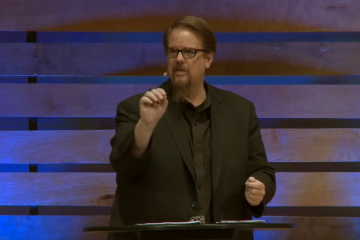 What the Unchurched Can Tell Us About Our Evangelism

See School of Mission, Ministry and Leadership
Back to All Faculty listing
© Wheaton College