An Invitation to Honor Roger Lundin

It was a huge loss to the department last November 2015 when Roger Lundin died unexpectedly the same week as Brett Foster. Last fall we honored Dr. Foster with the inauguration of a Reading Series that featured Scott Cairns. This spring we want to honor Dr. Lundin with several events on Monday, March 13, 2017.

Here is an outline of those events: 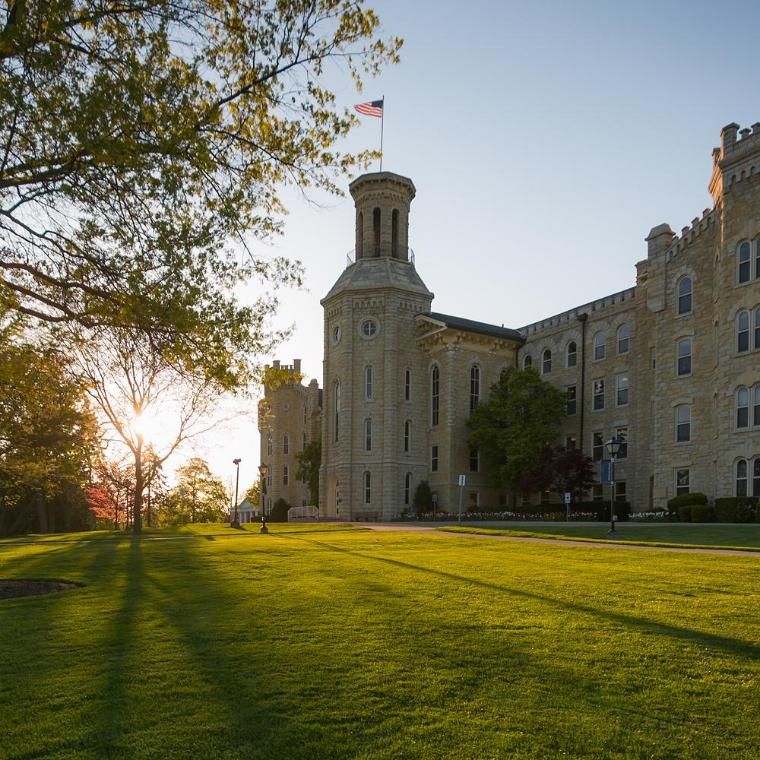