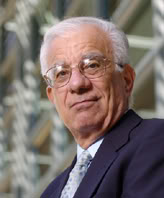 Dr. Joseph Maciariello is a FPE visiting professor of Management as a Liberal Art. He is the author of Drucker's Lost Art of Management and considered the world's leading Drucker scholar. He is an articulate spokesperson for the spiritual foundation of effective management. 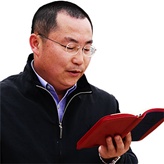 Dr. Zhao Xiao was commissioned by his government to study the success of the American economy. He concluded that a moral foundation allowed the economy to flourish, argued that China's economy would benefit from the spread of the Christian faith, and embraced Christianity himself. He continues to be a respected scholar and government advisor, speaking openly about the influence of Christianity on economics. He is a joined by gifted translator and Christian activist, Benny Yang.