The Drama and Trauma of Evangelicalism

Paul C. Maxwell, Ph.D. earned his B. A. in Biblical Languages (Hebrew & Greek) from Moody Bible Institute in Chicago (2010), and his M.Div from Westminster Theological Seminary in Philadelphia (2013). While in Philadelphia, Paul served as a research assistant at a think tank devoted to integrating psychology and theology, where he was encouraged to research more about trauma as he began to process his own childhood abuse.

Paul witnessed in conservative Protestantism a closed posture toward psychology which felt cultish. At the same time, he witnessed in the psychological literature a growing fetish with the concept of trauma, and a malignant hysteria over "trauma" among therapists in particular.

Conservative Protestants were too captivated by the concept of moral responsibility to see the real pathological elements of trauma, and psychologists could not explain why or how the traumatized could take moral responsibility for their own recovery. For theologians, "the gospel" was at stake in their underestimating trauma; for therapists, their self-conception as "medical practitioners" was at stake in their overinflation of the trauma concept. Both opposing camps seemed, to Paul, too ideologically motivated to do meaningful work at the intersection of masculinity, faith, and trauma.

This led Paul to earn in his Ph.D. in 2018 from Trinity Evangelical Divinity School in Chicago, with a focus on trauma psychology. His doctoral dissertation was titled: The Trauma of Doctrine: A Dogmatic Account of the Effects of Abuse upon the Believer's Experience of God. During this time, Paul was a professor of philosophy for 3 years at his alma mater, Moody Bible Institute, and published over 12 peer-reviewed articles and reviews in journals such as Journal of Psychology & Theology, Journal of Spirituality in Mental Health,  Journal of Spiritual Formation & Soul Care, Journal of Interdisciplinary Studies, Philo, Westminster Theological Journal, and Journal of the Evangelical Theological Society.

After finishing his final year of doctoral research at The University of Utah and Brigham Young University libraries (the two towers of religious trauma), Paul moved to Noblesville, IN, with his wife Molly. Paul consults with university administrations to improve their level of mental health care for students. 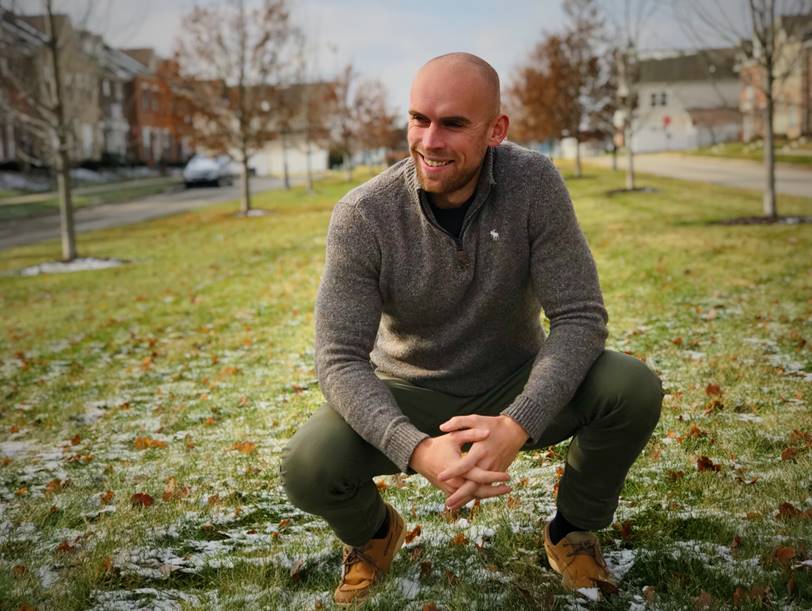