CACE has been offering our videos on YouTube since 2008.  With over 170,000 views by 426 subscribers CACE continues to add to this popular resource regularly.  View our most popular video of Cornell West, or Paul Farmer.  Maybe you'd like to go way back and hear from Former Surgeon General C. Everett Koop.  There's something for everyone! 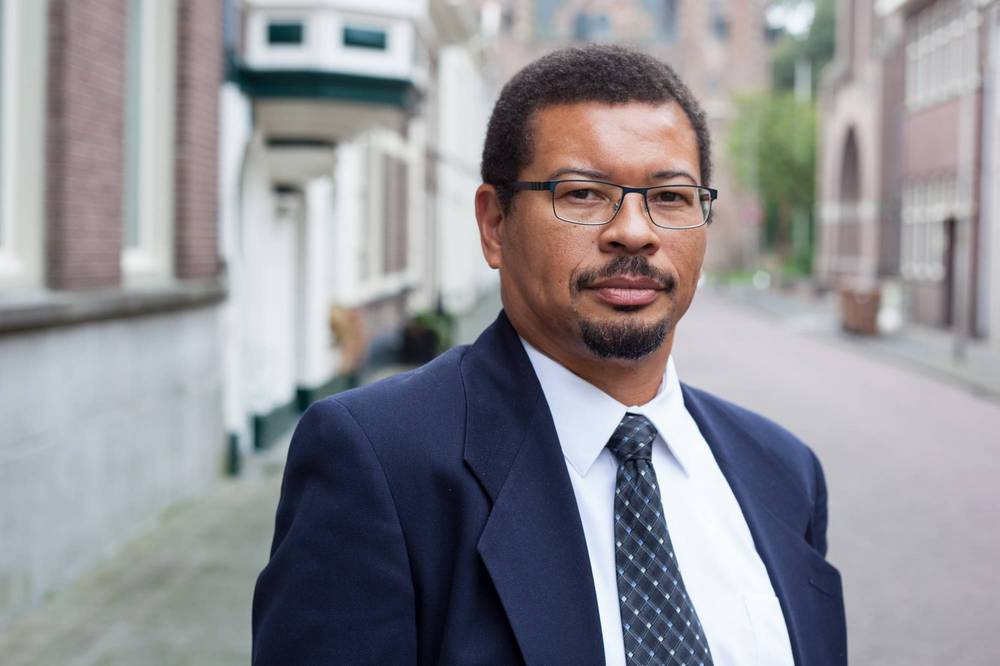 View Slide Show
Scroll through for CACE's Video for 2016-17.

Faculty Panel
Does God Favor the Poor?  If so what does that mean for us?

Douthat, Ross
Bad Religion, How we Became a Nation of Heretics

Tyson, John and Miller, David
Can Faith Work in Business?

Kniffin, Eric
Why Are We Doing This?  Wheaton and the HHS Lawsuit.

Johnson, Timothy
The Truth About Getting Sick in America