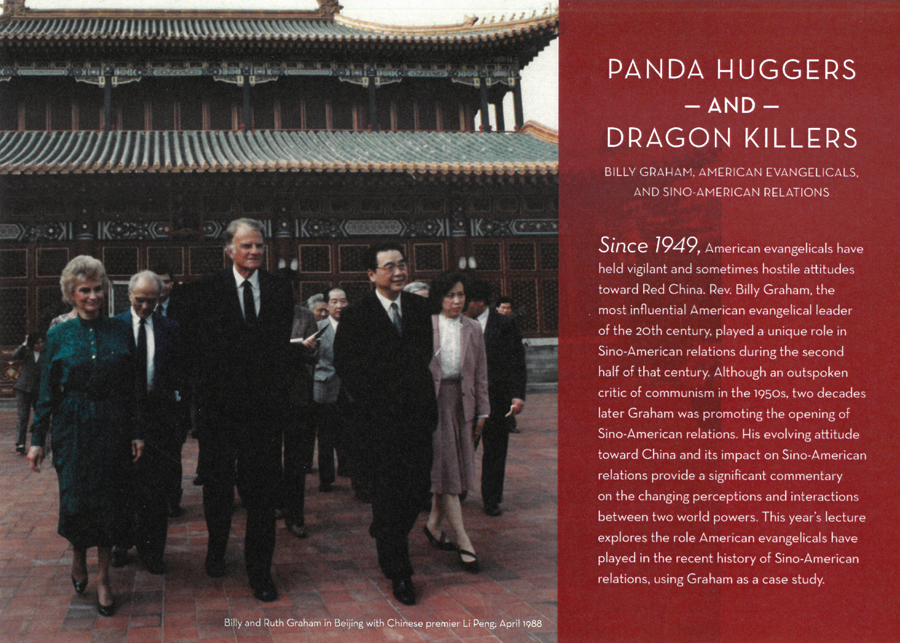 Read the 2013 Annual Lecture Transcript or listen to the audio recording for this event (Q&A begins at 1:12:10).